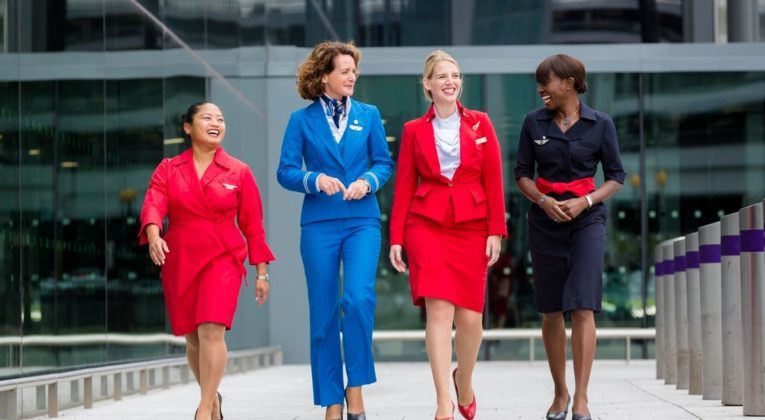 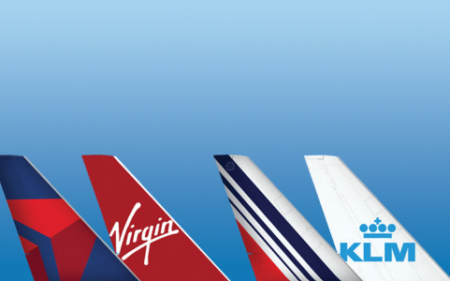 Flying Club members will greatly benefit from the new partnership, as it opens up benefits when flying Air France or KLM within Europe, Africa and Asia where Virgin’s own route network is lacking.

Gold members will receive access to any Air France, KLM, Skyteam or third party operated lounge when flying Air France or KLM. Furthermore they can benefit from SkyPriority, which provides priority check-in, baggage handling, security and boarding. Gold members receive an extra bag on top of their usual allowance as well. Even when buying the cheapest Light ticket on Air France/KLM, one piece is luggage is then included.

For Flying Blue Gold and Platinum members, lounge access is an attractive benefit. These passengers will receive access to Virgin’s own Clubhouses or partner lounges. However, this benefit is NOT available in London Heathrow’s Terminal 3, Johannesburg, Manchester, Las Vegas, Trinidad & Tobago, Barbados and Saint Lucia. In LHR T3, passengers can use The Qantas Lounge instead.

It’s a shame Flying Blue members are barred from the flagship Heathrow Clubhouse, however the Clubhouses in Gatwick, New York, Los Angeles, etc, are available.

These benefits are valid globally on VS-operated flight, so are not limited to the trans-Atlantic joint venture.

As part of the partnership, members can now earn and redeem miles on all airlines. Flying Blue members can earn a certain percentage of the distance flown, based on the booking class.

This applies only to VS-marketed flights, operated by Virgin, Delta, Air France or KLM. If an AF or KL codeshare is booked, the miles earned depend on the ticket fare. Earning XP is, as usual, based on the zone travelled.

For Virgin’s Flying Club members, the earning scheme for KLM is the following: 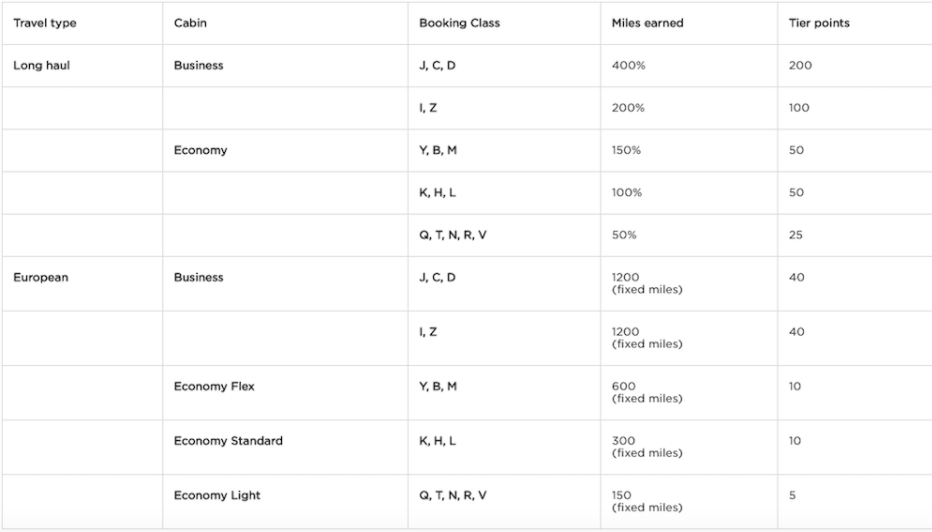 And for Air France: