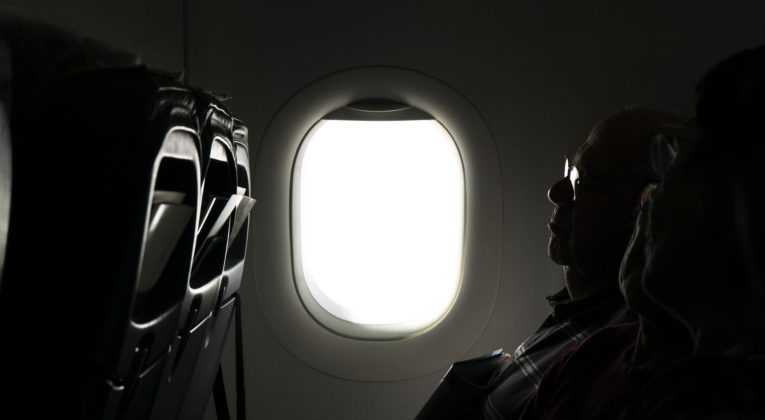 If you’re not used to traveling frequently, you may think that flying is an arduous and tiring task. If you travel often enough, you realize that there’ll alway be that instance when things would go wrong.

You cannot always control who sits next to you on a plane. Jetcost conducted a survey about the types of annoying passengers travelers encounter on flights.

Jetcost is a French travel search website. It’s a metasearch website that enables customers to shop and compare prices across different platforms. Jetcost conducted a survey of 2,300 French residents. Out of the 2,300 people surveyed, they opined that 77% of respondents had experienced a co-passenger who was specifically bothersome while in flight. Travel Pulse reported some of the results of the survey:

Here’s a breakdown of the findings:

The survey also studied the profile of an annoying co-passenger. This hinted at factors that cause a passenger to be particularly annoying to others.

Respondents also outlined which countries’ co-passengers they found the most annoying. Here’s how the data showed up:

I tried to dig up the survey methodology by Jetcost but was unable to gain access to it. With surveys like these, it’s always prudent to check the methodology and tactics, right from survey methods, sample size selection and reporting mechanisms.

As unfortunate as it may be, stereotypes still exist globally. Given the amount I travel, I’ve run into unruly passengers of different nationalities. However, I do agree with some of the common behavioral traits that the survey outlines.

First time travelers often indulge in some of the discourteous behavior outlined in the survey. Well, even the first timers have to start somewhere. So you cannot place the blame on them entirely. However, I find the oft entitled and unruly behavior of the so-called civilized business travelers to be particularly irksome.

I’m also surprised that other factors like armrest sharing and legroom didn’t show up in the survey.

What’s your take on these survey findings? Let us know in the comments section.