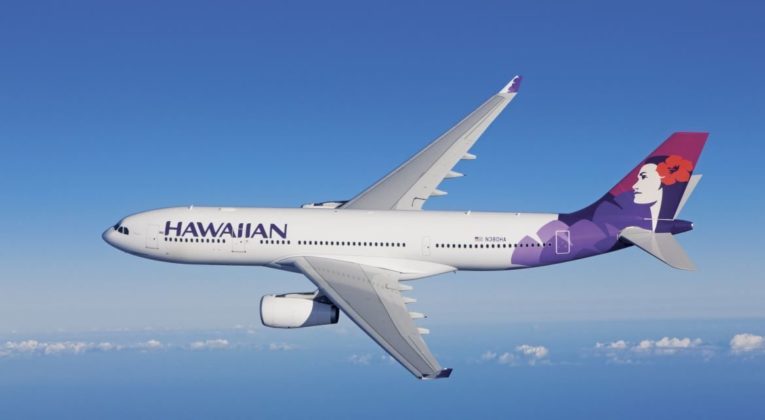 Territories can be miles and miles apart from their mother countries. Because of this, some domestic flights are quite a bit longer than their international counterparts. Whether you’re flying out to a far flung pieces of a former empire or an island isolated in the middle of the ocean, you might expect a lengthy flight rivaling your last international journey.

Flights that have a stop en route are not included here. This means Paris to Tahiti via Los Angeles, which would technically come out tops at 15,715 kilometres (9,765 miles), is not on this list.

This list comprises of the longest non-stop flights, plus the airlines that are currently serving the route. Distances in miles are included for readers in the United States, Liberia and Myanmar, the only countries still using this ancient form of measurement.

Reunion Island, a French overseas territory, is located in the Indian Ocean. At 11 hours and 15 minutes from France, these are definitely the longest domestic flights in the world. 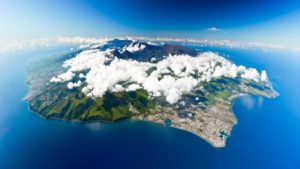 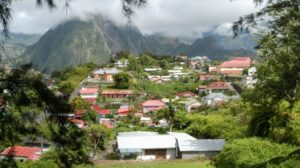 What inspired this post was the new Boston to Honolulu service by Hawaiian Airlines. It turns out that it is only the fourth longest domestic route in the world. It just pips New York Kennedy, which is operated by Hawaiian, Delta and United.

At 11 hours and 40 minutes flying westbound, the Boston flight is the longest domestic flight in the USA. Hawaiian have it all to themselves too, the lucky devils!

The Europeans Are At It Again!

KLM take 12 hours and 10 minutes to get from Amsterdam to Bonaire, which is an island near Curaçao and Aruba off the coast of Venezuela. Oh, and it’s Dutch by the way! 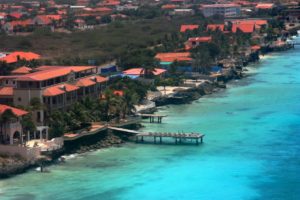 The Russians Are Coming!

Rounding out the list are two domestic routes operated by Russia’s Aeroflot, which is one of the oldest airlines in the world. Petropavlovsk-Kamchatsky is located near the Bering Sea. 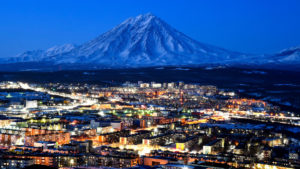 Timed at 8 hours and 55 minutes, it is the longest domestic route in Russia. Modern Airbus A330 aircraft operate the route, ensuring a comfortable ride.

Eclectic it may be, but there you have it, the longest domestic flights in the world. Geography is one of my strong suits, and despite this even I had to look up a couple of the destinations on the list.

What do you think of the list? Are you planning your next trip already? Or have I gone and forgotten something? Thanks for reading and if you have any comments or questions, please leave them below.

Featured image via Airline Reporter.
Reunion Island images via Traveller.
Bonaire by V Vergne via Wikimedia Commons.
Petropavlovsk-Kamchatsky by Yuri Smityuk via Russia Beyond.
With thanks to Jeffrey at Weekend Blitz and FlightGlobal’s FlightMaps Analytics.