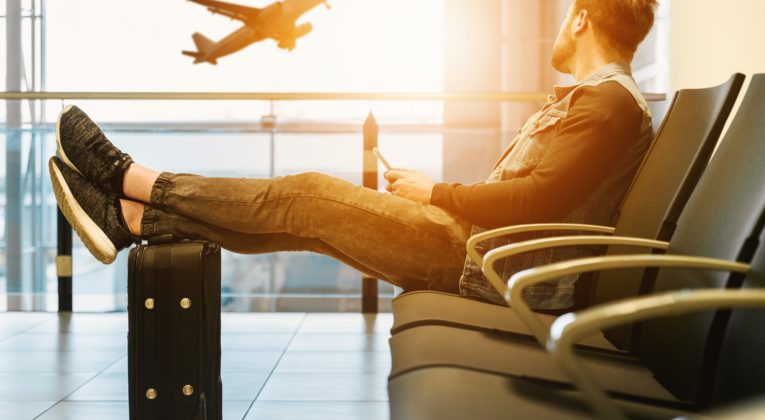 U.S. frequent flyer programs are changing. If you’re feeling unsure where to place your loyalty, you’re not alone. In a previous blog we delved into how loyalty programs are becoming increasingly complex and disloyal to their customers. This was primarily based on the premise that loyalty programs were not being upfront in delivering on promises. Only a few weeks after that, United was the latest major US airline to announce that they’re also doing away with award charts.

A recent Bloomberg piece goes further in its analysis. It builds the argument that since most of the legacy programs are dead, it’s time to build loyalty through international programs that are still largely distance based. Let’s examine a few excerpts and facets from the story on Bloomberg. I’ll elaborate why I agree with their reasoning but don’t completely agree with their conclusion.

Earning any status now means spending from $3,000 to $15,000 per year on airfare in addition to flying between 25,000 and 125,000 miles. And accruing miles is more difficult, too—especially painful when the price of some single one-way business class awards can reach an astronomical 465,000 miles.

This is spot on. PQD, MQD, PQM and what not. More abbreviations create more confusion. Creating more complexity in order to earn status only benefits the airline and not the consumers. Merely flying far enough and frequently enough isn’t enough any more. The Bloomberg piece gets it right in pointing out that this complexity is not a customer friendly move at all.

American, Delta, and United all have dozens of airline partners thanks to alliances such as Oneworld and SkyTeam. (So does Alaska Airlines, even though it’s not in an alliance.) That means flyers can credit flights on these domestic airlines to foreign partners’ mileage programs and then redeem miles from those same programs for award flights on U.S. carriers. It may sound cumbersome, but it’s no more time-consuming than any other method—and it offers far better earning and redemption rates than U.S. mileage programs.

This isn’t as easy as it seems. Firstly, while crediting to these programs, you may not get 100% of the miles credit for crediting them to a partner airline. Secondly, partner airline programs have different expiration schedules. For example, if you fly United and credit your miles to Singapore airlines, you may get stuck. This is because Singapore Airlines miles expire exactly after 36 months from accrual. This is where the above mentioned strategy may not always be the most viable one.

As mentioned in one of my opening posts, my airline mileage strategy for the last 5 years or so has been like this. I’ve not been loyal to any major US airline carrier. I’m based out of San Diego, CA. Depending on where I’m flying to, I decide which airline I want to take.

For example, I recently flew to Cancun on American via SAN-CLT-CUN and on the way back on Delta via CUN-ATL-SAN. I used a combination of miles and airline credits to ensure I paid hardly anything out of pocket. Since my flight on American was considered a paid fare, I credited miles from that flight to Alaska Airlines MileagePlan.

For my daily spend, I’ve ditched co-branded airline cards and primarily focus on earning Membership Rewards and Ultimate Rewards points. This strategy protects me from a possible devaluation and helps me transfer my miles/points only when I need to book travel.

Given how quickly the legacy US Airline frequent flyer programs have changed, it makes sense to focus on earning more points in flexible points currencies. Unless you’re hub captive and travel frequently every week for work, it doesn’t make sense to chase status in a world clouded by a plethora of rules and abbreviations.

Has your mileage accrual strategy changed after the recent Delta and United devaluations? Do you tend to bank a lot of miles to international frequent flyer programs? Let us know in the comments section.