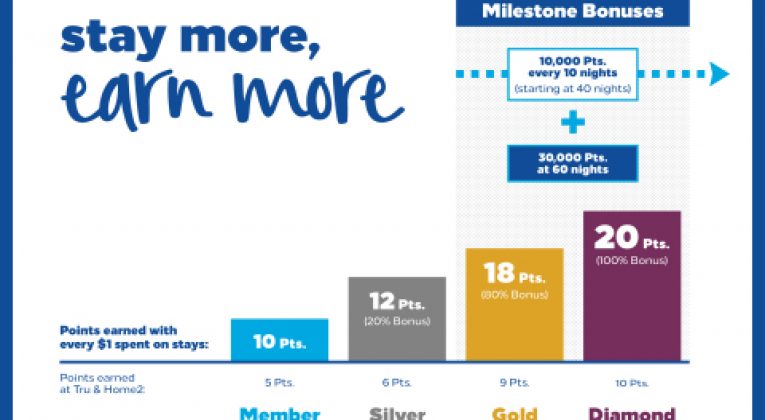 Hilton announced early this year that there were significant changes coming to the Honors program, set to take effect on April 3. This is a reminder of what’s coming, and how it’s likely to affect you.

The most impactful changes take place in points-earning.

Second, the earning rates, including elite bonuses, will change, as follows:

Perhaps recognizing that the earning changes would be perceived as a net devaluation, Hilton is adding some new perks for elite Honors members:

On the earning side, there are clearly more losers than winners. Only Gold members earn more, and only marginally more.

Related: Visa Versus MasterCard Versus American Express – Does It Matter?

Points-and-miles is a program feature that had value for many members. While Hilton claims that only 1 percent of Honors members elected to earn that way, that’s still a big number (1 percent of 71 million equals 710,000 members). It will be missed.

For Gold and Diamond elites, the combination of rollover nights, elite-status gifting, and milestone bonuses will make the program modestly more valuable.

Honors remains competitive overall with the other major chains’ loyalty programs. No thanks to these latest changes.

How do these changes affect your relationship with Hilton and Honors?