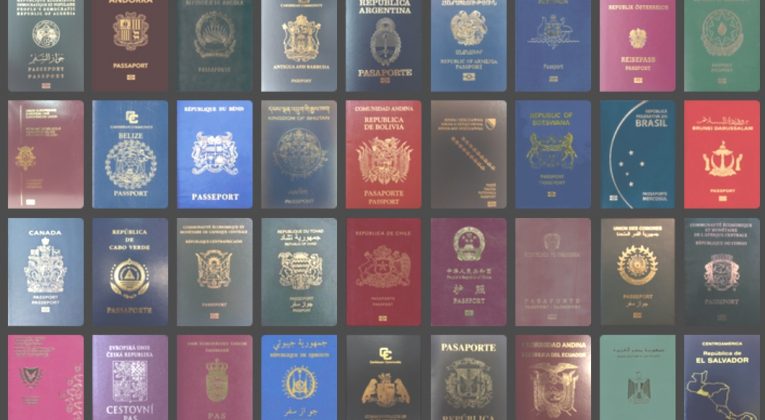 Where will your passport take you?

When it comes to passports, power resides in their ability to get the traveler into a foreign country without a visa. The more countries a passport holder can visit visa-free, the more power that passport has.

So, which countries’ passports offer their citizens the most mobility? Here’s the list, compiled by PassportIndex, of passports that offer holders the 10 most visa-free country entries:

The ranking considers 193 United Nations member countries, plus six territories. So Singapore’s score, 159, means that the country’s passport holders can visit 80 percent of the world’s countries without a visa or with a visa on arrival. U.S. citizens fare almost as well.

At the other end of the spectrum, Afghanistan passport holders can only visit 22 countries without visas, presumably a reflection of that country’s political and economic instability. Other countries at the bottom of the list: Pakistan and Iraq (26 countries), Syria (29), and Somalia (34).