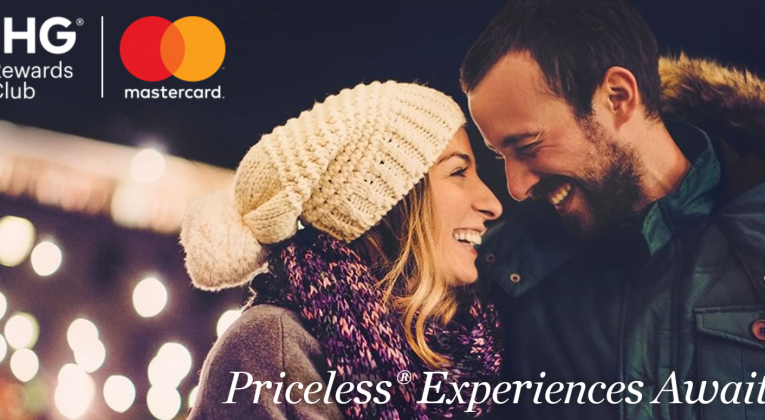 The new IHG promotion is good, and even better for being combinable with IHG’s current offer.

Between November 1, 2017, and February 28, 2018, members of the InterContinental Hotels Group’s IHG Rewards Club can earn a MasterCard gift card worth as much as $100 after completing two qualifying stays, one of which is at least two nights, as follows:

Qualifying bookings must be made direct with IHG.

Getting a gift card worth between $50 and $100 after a minimum of three hotel nights is a decent return-on-investment, depending on the rates paid for the qualifying stays. And the 4,000 bonus points for two subsequent nights is nice kicker.

What really makes this offer attention-worthy, however, is an entirely different promotion: IHG’s current offer of 30,000 or more bonus points in effect through December 31. The offers are combinable, giving IHG Rewards Club members an opportunity to rack up scads of points, plus a gift card.