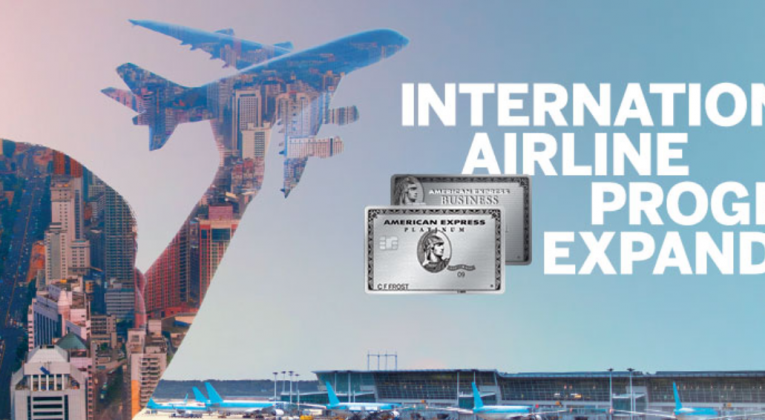 The premium travel-rewards space is more competitive than ever, which is good for consumers.

With its eye-popping $550 annual fee, the American Express Platinum charge card has to work hard to justify its existence, especially now that the Chase Sapphire Reserve card is nipping at its heels, with its own long list of travel perks.

In recent months, American Express has upped the earning rate for travel spend on the card from three points to five points per $1. They added a $200 annual credit for Uber rides. They expanded the network of American Express airport lounges. Those moves were made with considerable fanfare, publicized with news releases and all the other communications outlets available to the Amex marketing team.

By contrast, the newest Platinum benefit has been slipped into the list of card perks with uncharacteristic stealth. Replacing the card’s previous (and mostly useless) two-for-one deal on full-fare business-class tickets, the International Airline Program has been redesigned to provide discounts on premium-class tickets booked via American Express Travel on 18 participating airlines.

The discount varies by airline, and presumably by flight; cardholders will have to call the Platinum Travel Service for a quote on specific itineraries. While the lack of transparency is concerning, cardholders posting on FlyerTalk, a forum for frequent travelers, are reporting significant discounts.

The new benefit isn’t by itself a compelling reason to pony up $550 for a Platinum card. But it’s certainly worth factoring into the calculation if you’re considering the card. And if you already have the Platinum card in your wallet, you’ll definitely want to see whether you can snag a better rate on your next premium-class international airline booking.

Can you justify paying a $550 annual fee for the Platinum card?