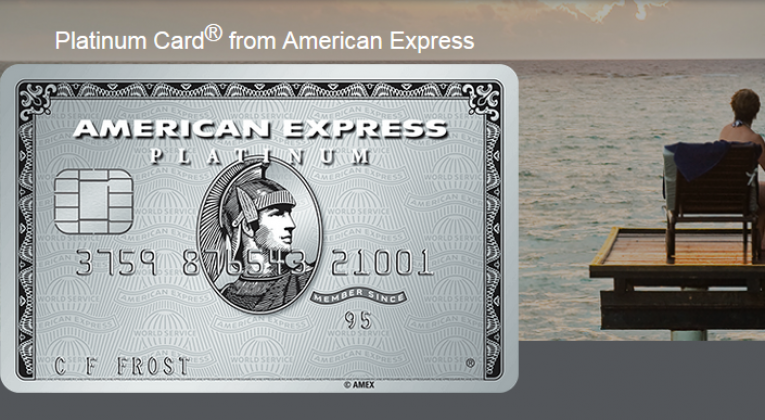 For many years, American Express considered itself the exclusive purveyor of upscale rewards cards for well-heeled high-frequency travelers. No more.

Most recently, Chase introduced its Sapphire Reserve Visa card, a frontal attack on the American Express Platinum card, and a clear signal that American Express could no longer take the high end of the market for granted.

Like the Amex Platinum card, the Sapphire Reserve charges a hefty $450 annual fee, and comes bundled with a long list of travel perks that, at least on paper, more than offset the card’s high cost.

But the new Chase card is hardly the only credit card nibbling away at American Express’s core customer base. There are high-end co-branded cards linked to the programs of American, Delta, and United that also charge a $450 annual fee, and also boast plenty of travel benefits.

American Express’s first response to the introduction of the Chase Reserve card came in October of 2016, when it upped the earning rate for airfare purchases, from three Membership Rewards points per $1 spent to five points per $1. Hardly a game-changer, as American Express itself surely understood.

So last week, American Express launched a second counterattack, adding more perks to the Platinum card but also upping the annual fee by $100, to $550 beginning on March 30. The principal added benefits:

As is required of such pricey rewards cards, the potential savings more than compensate for the high annual fee, and indeed the free Uber rides offset the $100 fee increase by a 2:1 margin. But such calculations assume that most of the card’s many benefits will actually be utilized. And the reality may be very different. For instance, I’d be hard pressed to rack up $100 in Uber rides in a year, much less $200. And really, a 22 percent price hike?

No doubt American Express expects the sky-high fees to add to the Platinum card’s aura of exclusivity. But that’s just the sort of marketing arrogance that made the card a viable target of other issuers in the first place.

American Express is no longer the undisputed King of the Hill. The sooner Amex accepts that fact, the sooner it will regain traction with the travel world’s One Percenters. In the meantime, consumers have other options.

Is there an American Express card in your wallet?