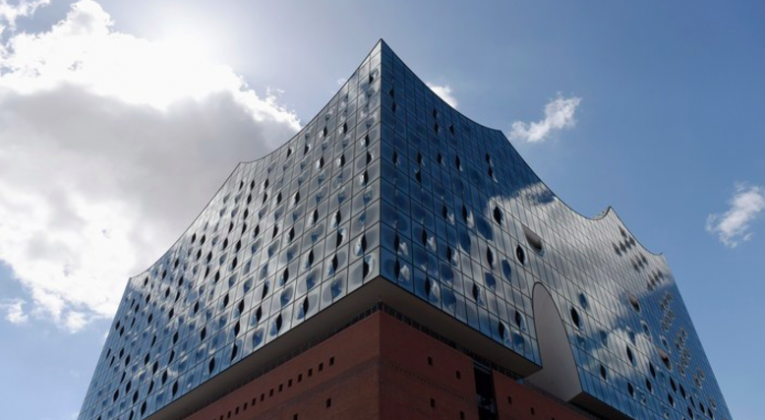 That’s huge, especially when compared to humble Hyatt with just over 700 properties worldwide.

Gary with View from the Wing has long intimated that anyone can simply stumble into a Marriott, and Marriott’s 2020 Growth Vision in Europe statements in addition to a recent article from Reuters show just how true his statement continues to be.

Marriott isn’t content to just rest with their existing properties, and announced that they are planning to speed up the expansion of brands acquired with the merger.

The rate of expansion?

A new Marriott group hotel opens on average every 15 hours in 2017.

Every 15 hours. That’s mind-boggling, and means that in the course of a 24 hour day there are just shy of having two Marriott group hotels opening up. That’s a lot of Marriott group properties!

Looking towards 2020 and setting goals for their Europe portfolio, Marriott announced plans to have “both the largest portfolio in the upscale tier” and “win with Millennials in the affordable lifestyle category”.

The announcement of the planned expansion in Europe is a big deal because it is the first vision announced for Europe since Marriott’s acquisition of Starwood Hotels & Resorts.

Perhaps the largest planned expansion for Marriott in Europe is that of Moxy, Marriott’s budget brand.

Speaking in terms of guest room count rather than hotel properties, Marriott is looking to add 22,000 signed rooms for Moxy by 2020. The Moxy website already has a list of all the properties slated to open as far out as 2019, worldwide.

London, Frankfurt, Vienna, Oslo and Amsterdam are on the list as are Nashville, Seattle, and New York followed by the Moxy expansion to Asia with properties in Tokyo, Japan and Bandung, Indonesia.

• Marriott plans to debut and have over 4,000 opened or signed Delta Hotel rooms by Marriott properties in Europe.

• They want to triple the number of signed W Hotels in Europe.

• Goal to double their portfolio of AC Hotels, Aloft Hotels and Four Points by Sheraton in Europe.

The world’s largest hotel company is definitely slated to become even bigger, and fast.