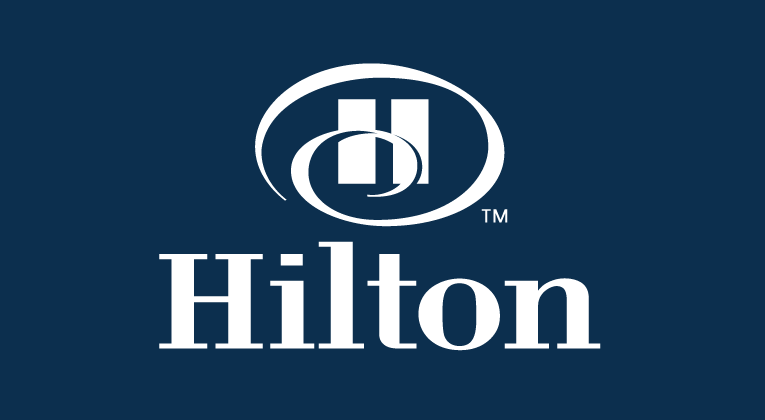 Hilton eliminated AXON awards at the beginning of 2017 without notice.  These were awards for holders of their co-branded American Express cardholders.  They allowed cardholders to book discounted 4-night award stays.  Join the discussion about these changes on InsideFlyer.

Whenever there’s a change without notice, customers are the ones left holding the bag.  Folks who were saving up to redeem one of these AXON awards have no recourse when the award goes away without notice.  They could have been planning for a different type of trip, or maybe directed credit card spending elsewhere if they felt AXON was the only award at a worthwhile price.

This was reported by multiple bloggers last week.  View From The Wing appears to have posted about it first and also received follow-up information from Hilton regarding the change.  Hilton HHonors feels like they made the wrong decision by not providing notice to members.  That’s really great to hear.

Customers will now have until February 15th, 2017 to book these awards.  I’m not sure a month is reasonable notice in this situation.  But, given there wasn’t any notice at all, Hilton giving folks an extra month is a solid gesture.

It’s not the only example of a company changing their minds on how they roll out changes.  Just a couple of weeks ago Southwest encountered the same issue.  They made some changes to Companion Passes.  While no frequent flyer was happy with the changes themselves, the lack of notice caused real issues.

Folks had already transferred points in anticipation of receiving a companion pass.  After a short period of time, Southwest extended the transfer period so folks would have one last shot at this method of earning the Companion Pass.

It’s unclear whether it’s pressure from bloggers, social media or customers calling/e-mailing these companies.  But, it’s interesting to see both a large hotel chain and a large airline pivot recently on decisions.  It may not be much, but the changes were just a bit better for customers short-term.

My goal in life is to fill my family’s passports with stamps, creating buckets of memories along the way. You’ll find me writing about realistic ways for normal people to travel the world, whether you’re on a budget or enjoy luxury. I also enjoy taking us on the occasional detour to explore the inner workings of the travel industry.