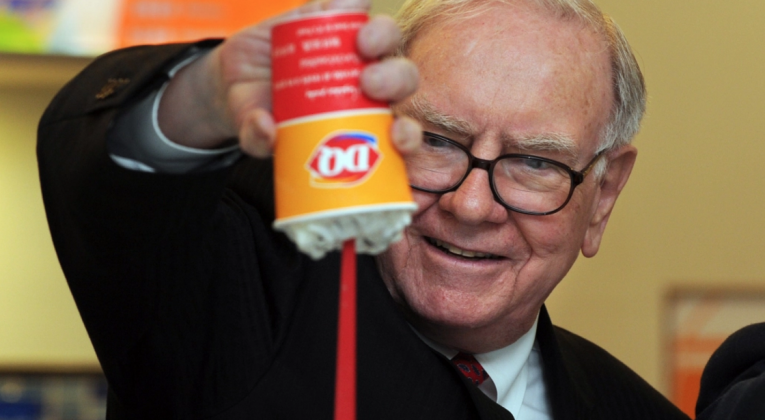 Well, wasn’t expecting that one. This afternoon, Warren Buffett’s Berkshire Hathaway announced that it was a major holder of airline stocks. The filing, which showed holdings as of September 30, indicated that the holding company owned shares in American Airlines, United and Delta. The Oracle of Omaha also indicated that he bought shares of Southwest Airlines after the quarter ended.

Mr. Buffett’s history with airline stocks has been, to say the least, turbulent. He invested in US Airways convertible debt in 1989 and, in 2008, famously told his shareholders:

The worst sort of business is one that grows rapidly, requires significant capital to engender the growth, and then earns little or no money. Think airlines. Here a durable competitive advantage has proven elusive ever since the days of the Wright Brothers. Indeed, if a farsighted capitalist had been present at Kitty Hawk, he would have done his successors a huge favor by shooting Orville down. The airline industry’s demand for capital ever since that first flight has been insatiable. Investors have poured money into a bottomless pit, attracted by growth when they should have been repelled by it. And I, to my shame, participated in this foolishness when I had Berkshire buy U.S. Air preferred stock in 1989. As the ink was drying on our check, the company went into a tailspin, and before long our preferred dividend was no longer being paid. But we then got very lucky. In one of the recurrent, but always misguided, bursts of optimism for airlines, we were actually able to sell our shares in 1998 for a hefty gain. In the decade following our sale, the company went bankrupt. Twice.

Shockingly, Mr. Buffett didn’t consult me before making his investment, but the airlines have actually managed to generate profits over the past several years, even as prices have declined.

The major airlines traded up about 3% in after-market trading.