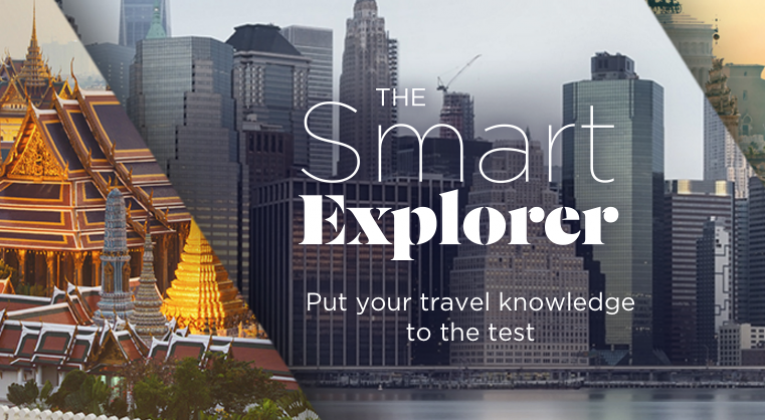 Are you a Smart Explorer? Le Club AccorHotels is giving away more than 1 Million points to members of their loyalty program with their new “Smart Explorer” game which runs through December 19, 2016.

The rules are explained in three sections –

1. Every 10 days there are new mini-games available, and you can earn stars along the way which are extra entries into the big draw where five winners will receive 200,000 points each.

2. You earn one star for completing a game (called a mission), and another for playing within the first five days it is live.

3. You’ll earn another star just for logging in the first time to play, and each day that you play will earn you the chance at the daily instant win of 10,000 points.

You can only be an instant winner once during the entire contest period that runs through December 19, 2016, and there will be 85 sets of 10,000 points given away.

Here’s a link to The Smart Explorer game page.

Mission #1 which begins today, takes place in Tokyo. Game play instructions are given as soon as you login, and the game takes just a few minutes.

Here are the dates of the new mini-game releases –

You can bookmark this page and return back each time there is a new game, since you’ll earn an extra entry in the big prize draw if you play within 5 days of them going live.

Here are the full game rules.