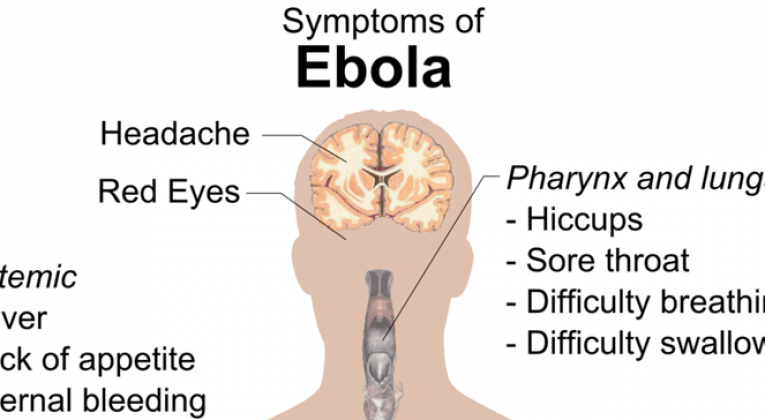 The end of the most recent outbreak of the Ebola virus disease epidemic in Liberia has been declared; and all known chains of transmission have been stopped in West Africa, according to this official announcement released earlier today from the World Health Organization — but the organization warns that the job is not over, as additional “flare-ups” of the disease are expected; and that “strong surveillance and response systems will be critical in the months to come.”

As an example, Liberia was first declared to be free of Ebola transmission by the World Health Organization in May of 2015; but the virus was re-introduced twice since then, with the latest flare-up back in November. Sierra Leone was declared free of Ebola transmission on Saturday, November 7, 2015; as well as Guinea on Tuesday, December 29, 2015. These three countries remain at high risk of additional small outbreaks of the Ebola virus.

There had been an abundant amount of media attention in the past couple of years pertaining to the spread of the Ebola virus — to the point where some people seem to be panicking about the possibility of contracting the disease.

Flights operated by Korean Air to Nairobi — typically three times per week — were suspended as of Thursday, August 21, 2014 to help prevent the further spread of the Ebola virus.

In order to help prevent the spread of the Ebola virus to the United States, new travel restrictions in the form of additional screening and protective measures were enhanced and implemented at five ports of entry — specifically, the international airports in New York; Newark; Washington, D.C.; Atlanta; and Chicago — for travelers from Liberia, Sierra Leone and Guinea as of Monday, October 27, 2014. No word has been given as to if or when these additional screening and protective measures will be rescinded.

As with acquired immune deficiency syndrome, education, proper precautions and smart prevention — not panic, overkill or media theater — are the ways to prevent the spread of the Ebola virus and keep it in check. The same basically applies to other viruses as well.

Source of diagram: Mikael Häggström, which is used under the Creative Commons 3.0 license and is found here: Ebola Hemorrhagic Fever from the Centers for Disease Control and Prevention.