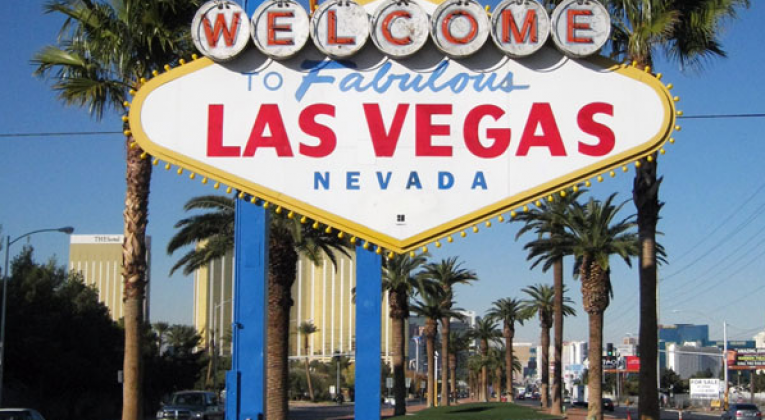 This is part two of two. For more about myVEGAS, you can also review part one.

Once you’ve launched the site and accumulated a few chips, it’s time to play the games. You’ll have a few slots to choose some at first, and then open more over time. The first game that they will offer you is “Excalibur.” Here’s a screenshot of what the game will look like once you launch it:

This is what the Excalibur game board looks like. Every board will have features that are unique to that particular game, but common features will help you keep track of how much you’ve won and how many chips you have left. Across the bottom, we see the following:

The circle on the left indicates that we are about halfway to our next loyalty points. I’m playing 30 lines, at 2,000 chips per line. Let’s move on to the top left (#1):

This is the game menu, where you can look at rewards, play other games or move around within the game. In the middle (#2):

I have just over a million chips left to be played, while I also have 179,134 loyalty points, to be exchanged for prizes. The more you play, win or lose, the more loyalty points you will accumulate.

Loyalty points depend on the number of chips played, not on how much you win. In other words, they function much the same way that other Las Vegas comps work: The house doesn’t care whether you win or lose (because, in the end, you’ll lose), just that they get a shot at your money.

On the mobile version, the games operate slightly differently in terms of bonuses available and win rates, but you’ll still earn LPs the same way that you do on the desktop version. One note: Your LPs from the mobile game will be combined with those of the desktop version, but you will have separate chip balances in each. What this means is that, even if you run out of playing chips in one version, you will still be able to play in the other. It’s frustrating at first that the red chips aren’t combined but, once you see how fast you go through the chips, you’ll be glad that they aren’t.

And now the good stuff. There are over 100 rewards available, ranging from freebies and discounts at the low end…

to VIP experiences at the high end…

You can redeem three rewards every 30 days and have 90 days to use the rewards once you redeem them. MGM is generally good about redepositing points if you don’t use the reward in time (as long as you request it before expiration). Some rewards do sell out quickly, although they get restocked about every week.

The basics are not particularly expensive. Free rooms start at 15,000 for midweek at the Excalibur and can run as high as 100,000. Dining has the best variety, with 1,000 points getting you a free pizza topping and 200,000 earning a free tasting menu at Wolfgang Puck’s. In between, there are a lot of free appetizers, desserts and buffets, or simply a dining credit. For many of these, you will need to be staying at one of MGM’s properties, but there are so many hotels in the system that you shouldn’t have a problem finding one. Of course, you could also use your points for free nights. On my last trip, my wife and I got two free buffets and $125 in slot credit. The credit required staying at the particular hotel where we used it, so plan your redemption around where you’re staying. Each reward will give you the restrictions:

Don’t feel like using your rewards in Las Vegas? Don’t worry, the have plenty of partners where you can redeem:

Unlike airline and hotel points, where the partner rewards are worth far less than those of the company that gave you the miles, the rewards in myVEGAS offer excellent value. Heck, you don’t even have to go to Las Vegas to take advantage of the game and the rewards. The mobile version frequently offers additional limited-time only prizes. For example, the site recently had a reward partnership with Shaquille O’Neal, where you could redeem for anything from autographed Shaq items to lunch and a game of hoops with the man himself (for a measly 20 million LPs).

You may not have high-roller status, but you’ll have freebies waiting for you before you board the plane.