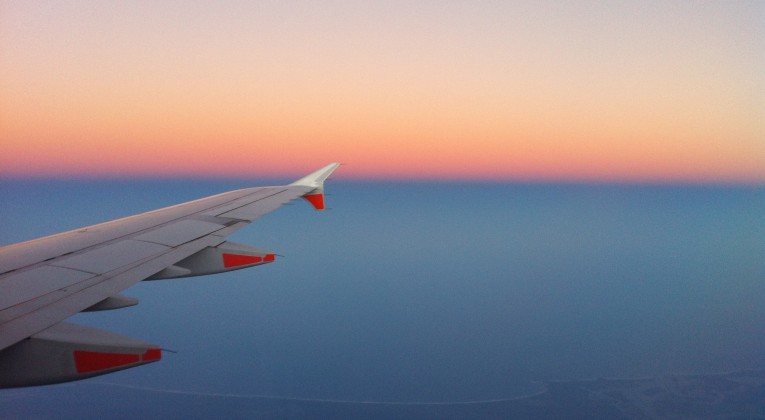 In the last installment of this series, we covered the subjective factors that can help you get the most out of your airline mile redemptions. In this post we’ll cover the objective factors.

It’s always good to keep in the back of your mind whether the miles you spend on this trip are going to make it harder to redeem for other upcoming trips.

For instance, if you have 150,000 UA and 150,000 AA miles and a trip to Europe followed by a trip to South America, you would be better off trying to use up your UA miles to Europe, since AA will be more valuable and easier to use to get you to South America (since AA has more partners and flights in that region than United).

It’s often hard to plan that far in the future, but it usually is a quick gut check if you KNOW you have multiple trips coming up.

Opportunity costs also come into play when using transferable currencies like AMEX Membership Rewards, Chase Ultimate Rewards, Citi Thank You Points and Starwood Preferred Guest Points. By transferring to one program, you preclude using those points on other programs, limiting your options. So only transfer when you have found space and are JUST ABOUT to book.

I could write a whole series on hidden fees, but here are the main ones to be aware of:

Fuel surcharges are only really an issue if you use non-US based currencies or if you fly British Airways-operated flights. Delta also charges a “foreign origination fee” of about $200 if your award starts outside of North America. Again, this is a drastic simplification, but those rules of thumb will cover 90% of all redemptions you’re likely making. Also, flights originating from Brazil waive fuel surcharges that would otherwise be collected on a ticket due to local regulations.

Some countries are more expensive to fly through or originate from. The worst of which is the UK Air Passenger Duty, which is only assessed if you begin a trip (not end or transit through) the UK. This can add about 240 GBP to the cost of a business class award ticket and negate any value you would have gotten out of using your miles. So if you remember anything, avoid starting a trip from the UK.

France, Germany and the Netherlands also have fairly high airport taxes (in the $100 range) and some countries in East Asia, notably Japan and Korea, can tack on somewhat high airport fees if you connect through them, but it’s very carrier and routing dependent.

Lastly, United and American now charge what’s called a “close-in booking fee” on award tickets booked within 21 days of departure. Be sure to factor that in when comparing costs. Especially in the age of cheap domestic travel, this fee can often swing the balance back in favor of just buying a cash ticket.

Always remember to benchmark against the cost of a cash ticket!

On that note, keep in mind that any time you use miles, you should also be looking at the cost to buy a ticket outright to get there. Some countries go “on sale” when their economies take a beating, and airlines usually offer great fares when launching new routes to store up demand. Make sure those 30,000 miles are being used to offset a $2000 ticket, not a $200 one.

In particular, these four regions may have tempting award prices, but typically you’ll be better buying a cash ticket than redeeming your miles, due to the presence of low cost carriers and air competition.

Understand the lowest amount you could pay

Lastly, and this is probably the most important quantitative tip to getting the most value out of your miles, understand what the lowest possible award prices are across a number of programs. Maybe UA charges 140k roundtrip to fly to Europe in business class on a partner, while American charges 100k. Huge difference!

Milez.biz, awardace.com and FlyerMiler all track which programs offer the cheapest redemptions, which can be very useful to find sweet spots, since carriers all define award regions and rates differently.

In addition to that, miles in different programs aren’t worth the same amount! So the example above might actually be the same value if AA miles are worth more or are harder to get than UA miles (turns out they are!).

I also built a tool for people who manufacture spend, which is discussed more in depth at Travel Codex. Feel free to check it out!

I’ll be building a number of tools this Fall, so if you want to get updates on their progress – Follow me on my Gumroad profile here.

Frequent flyer mile collecting is all about knowing the rules, tradeoffs and idiosyncrasies of dozens of complicated loyalty programs, airline routes, geography and IT.

Have other tips or strategies? Use the comments below!