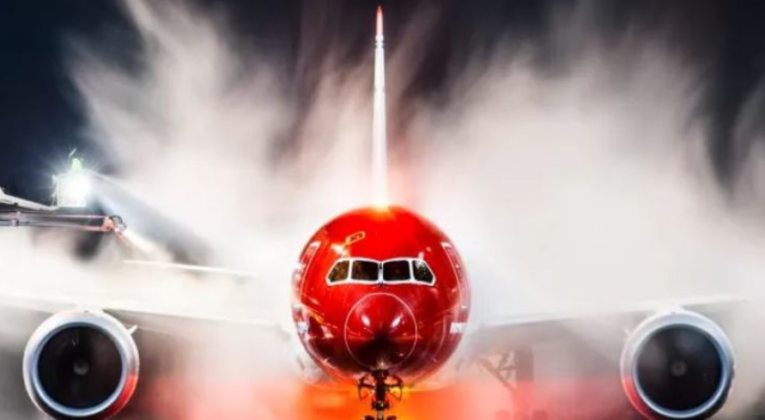 Norwegian has announced a plan explaining how the airline intends to comply with the requirements set by the Norwegian government in order to gain access to a government loan of 2.7 billion Norwegian Kroner.

The main sticking point is that it must convert leasing commitments of NOK 5.3 billion into shares in the “New Norwegian”.

As regards other key issues, the company mentioned the following in a message to the Norwegian stock exchange yesterday:

Norwegian does not expect the situation in the industry to return to normal again until 2022. However, there is still positive confidence in the peak season for 2021.

So until March 2021, the focus will only be on keeping just 7 aircraft in the air for domestic operations in Norway.

European flights will only start after March 2021. The same goes for their long haul business – routes out of London Gatwick to US destinations are not scheduled to begin again until March 2021.

Which markets will the “New Norwegian” concentrate on

The main markets in the “New Norwegian” will be the following:

It is a little surprising that they intend to continue with their London Gatwick base, but they must consider it to be financially attractive in the long run (and that the airline will still be in a position to resume those flights next year).

You can read Norwegian’s presentation here .