British Airways is adding more flights to some of its most popular destinations in the US and South Africa from April.

The airline will be increasing its services from Heathrow to Miami, Seattle and Cape Town, offering those customers who want to travel during the busy spring period more flexibility. 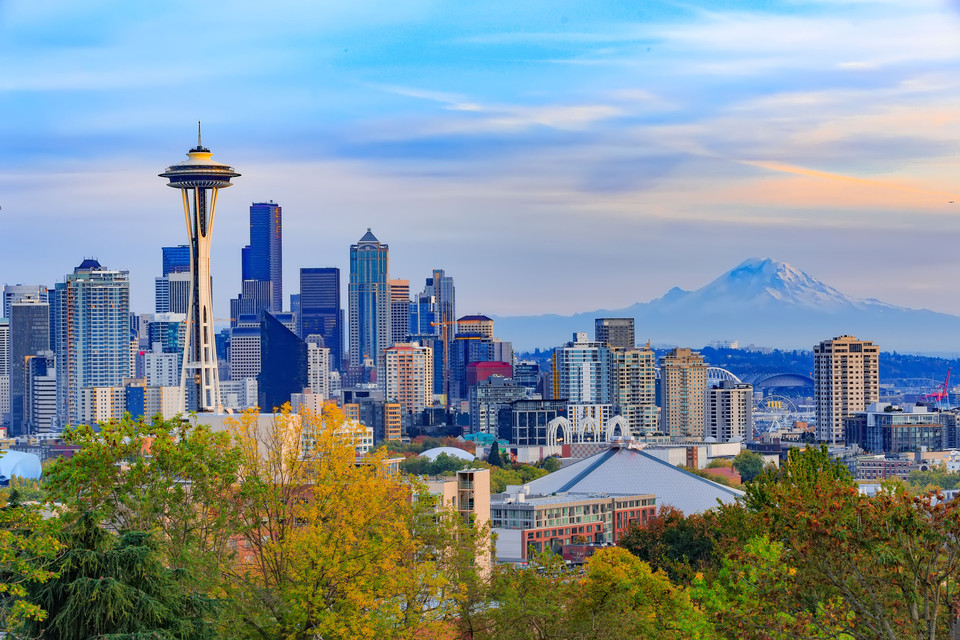 Neil Chernoff, British Airways’ Director of Network and Alliances, said; “We know that these destinations in the US and Africa are highly sought after, particularly during Spring, so we are pleased to be able to offer more flights to these destinations for our customers who are looking to get away.”

British Airways recently announced that it would be increasing services next  winter from Gatwick to Cape Town, St Lucia and Cancun. The airline will also be launching six new European routes starting from July from Heathrow to Greece, Italy, Kosovo, Montenegro and Turkey.