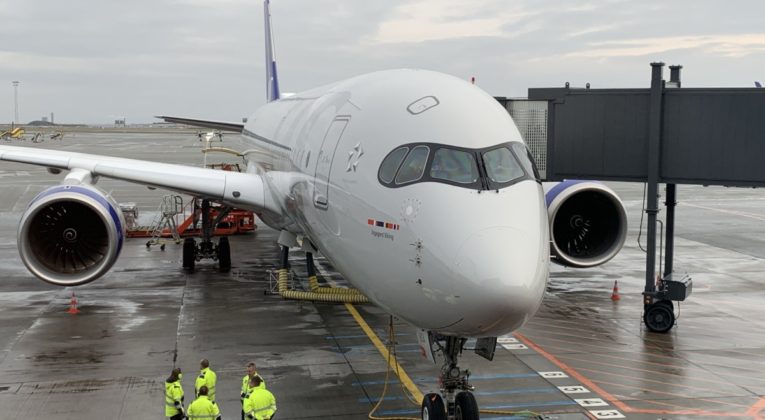 The first of SAS eight Airbus A350s is named Ingegerd Viking. It is flying between Copenhagen and Chicago. On each flight, a total of 300 travelers can look forward to a comfortable flight, including a cabin with new seat models and unique, customized SAS solutions.

The inaugural flight was on January 28th 2020. From Copenhagen Airport to Chicago at O’Hare International Airport.

The aircraft is one of our biggest investments, enabling us to provide an outstanding travel experience. We look forward to welcome travelers on board this state-of the-art aircraft. With this aircraft we reduce the fuel consumption compared with the aircraft it replaces, which means reduced carbon emissions by up to 30 percent.

It will be based at the SAS hub at Copenhagen Airport and will operate on seven routes during the first year, including Washington (from March 2020), New York, Tokyo, San Francisco, Los Angeles and Hong Kong. Beijing and Shanghai was originally on the list but due to the Corona virus this is unclear when the A350 will be introduced. 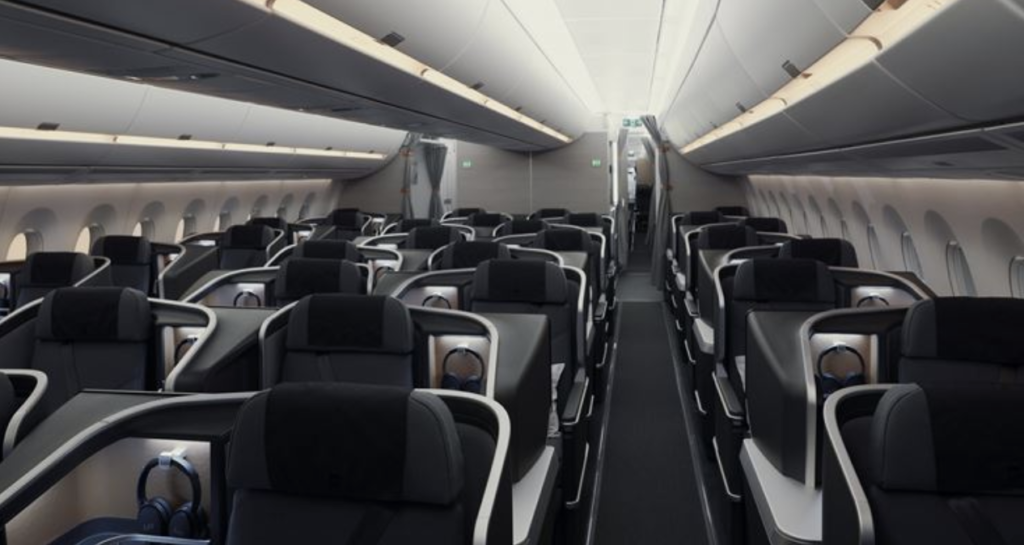