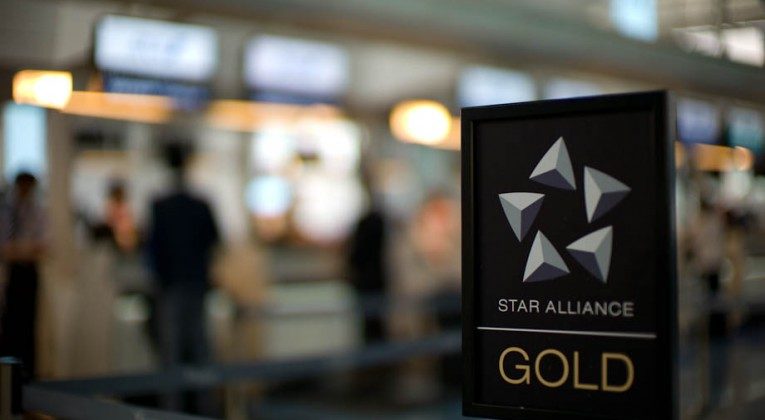 Lounge access – even when flying on an Economy ticket – is quite possibly the MOST valuable elite benefit for frequent flyers. One of the reasons that I have lost some interest in airline elite status is thus… if you are already paying to fly in Business or First Class (or in my case using miles), then you already receive lounge access, additional baggage, fast track security, etc. But if you travel frequently in Economy, lounge access might be crucial – the difference between a relaxing airport experience and a busy, hectic one. Accordingly, a recent change from Star Alliance is very ominous…

In many airports around the world, airlines do not operate their own Business Class lounges. Instead, the airport operator (or another third party) operates the lounge. Often this is due to space restrictions within the airport, but sometimes it simply doesn’t make sense for an airline to open a lounge to cover one or two daily flights. My home airport of Barcelona is a useful example. No matter which airline I fly, I am going to be visiting one of two lounges – the lounge for Schengen flights or the lounge for non-Schengen flights. (They have names, but it doesn’t really matter…)

In such cases, your airline will simply pay for your access to the shared lounge. Lounge access is almost always offered to those travelling in Business / First Class and to those with the required level of elite status. In the case of the Star Alliance, “Gold” status is needed to access lounges when travelling on Economy tickets.

A recent change, however, means that airlines can simply decide not to offer lounge access to Star Alliance Gold card holders. Here’s the new policy:

“May” is certainly not the same as “will”…  in the same way that “subject to availability” often means “if we feel like it”.

It is already increasingly obvious that Star Alliance airlines are less and less interested in the “elite” members sent their way by other alliance members. According to Gary Leff, this recent change has been driven by United Airlines. United Airlines already offer me a better seat choice as a result of my lowly UA Silver status – received via Marriott – instead of my top tier status from their supposed partner, Turkish Airlines.  The Lufthansa Group has already opted out of the “one additional checked bag” policy, at least for “Light” fares. I am sure that there are many such examples…

Now that airlines are allowed to opt out of lounge access on Economy tickets – at least at certain airports – what’s going to follow next?

Care to speculate? Let us know in the comments section…