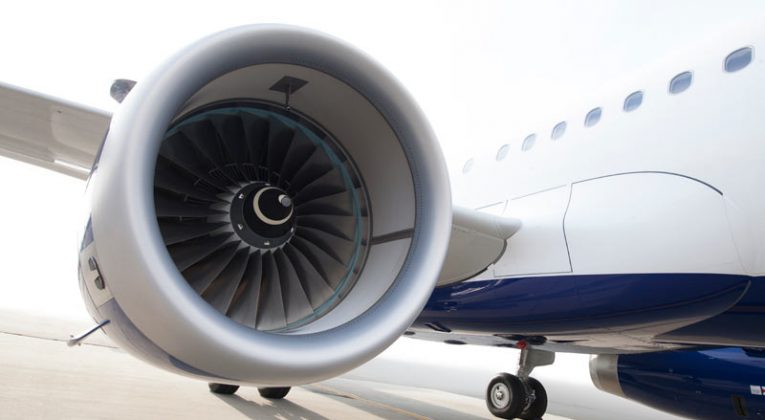 JetBlue to Go Carbon Neutral on All Domestic Flights by Offsetting Emissions Starting in 2020, Ramping up to Offset more than 15-17 Billion Pounds of CO2 Emissions Per Year

JetBlue have announced that it will offset carbon dioxide emissions (CO2) from jet fuel for all domestic JetBlue flights beginning in July 2020, making it the first major U.S. airline to take this critical and measurable step toward reducing its contribution to global warming. JetBlue also announced plans to start flying with sustainable aviation fuel in mid-2020 on flights from San Francisco International Airport.

As part of the airline’s plan to prepare for a changing climate, these commitments underscore JetBlue’s long-term strategy to ensure a more sustainable business for crew members, customers, shareholders and communities served by JetBlue. The efforts also build on the airline’s existing programs like investments in fuel-saving technologies and aircraft, as well as advocating for a more fuel-efficient air traffic control system that would reduce emissions from flying.

Air travel connects people and cultures, and supports a global economy, yet we must act to limit this critical industry’s contributions to climate change. We reduce where we can and offset where we can’t. By offsetting all of our domestic flying, we’re preparing our business for the lower-carbon economy that aviation – and all sectors – must plan for.