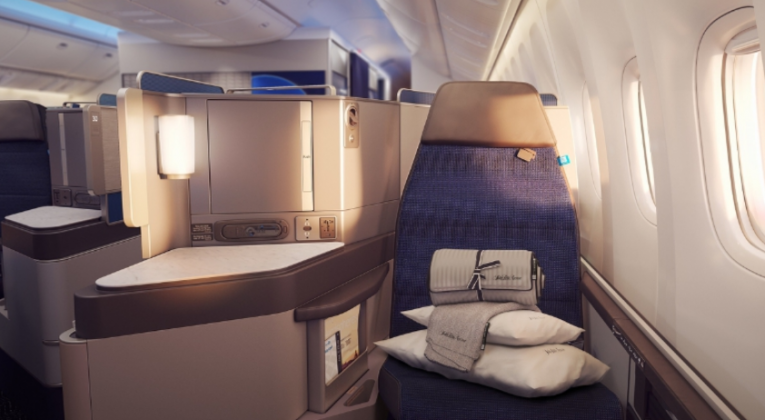 Global Traveler is a monthly publication with an audience of over half a million business and luxury travelers who vote in the Global Traveler Reader Survey to determine this award. MileagePlus has earned the top spot for loyalty programs since the survey’s first year in 2004.

MileagePlus earning the Best Overall Frequent Flyer program for the 16th straight year is a sweet achievement for us, most importantly because it is voted on by members and frequent travelers around the world. This year we made a number of improvements to the MileagePlus program, including announcing that miles never expire, and we know these changes continue to make MileagePlus an award-winning program for our members.

This year, United made numerous enhancements to MileagePlus to make it a more rewarding loyalty program for members at each level. The airline announced that MileagePlus miles never expire, began offering discounted or free CLEAR memberships for members and introduced an industry leading way for Premier Platinum members and above to manage upgrades with the introduction of PlusPoints. United and Star Alliance offer members more than 1,300 destinations for award travel, more than any other U.S. airline. MileagePlus members also have more ways to earn and use their miles than any other U.S. airline loyalty program including opportunities to use miles for once in a lifetime experiences through MileagePlus Exclusives and opportunities to redeem as low as 1,000 miles for eGift cards.

In 2019, United is focusing more than ever on its commitment to its customers, looking at every aspect of its business to ensure that the carrier keeps customers’ best interests at the heart of its service. In addition to today’s announcement, this year United: