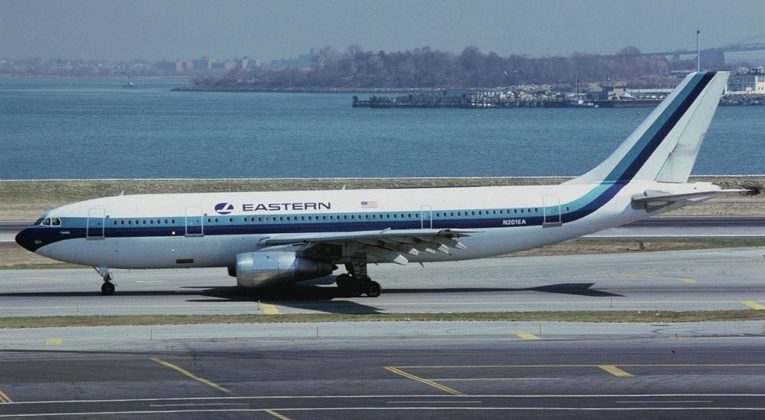 Airbus cracking the US market was one of the most important things in that companies history. Without that, the aviation industry we know today would be very different.

Their lead product, known as the Airbus A300, entered airline service on 30 May 1974 with Air France. Despite sales tours around the world, less than 25 aircraft were in service by the end of 1976. The new manufacturer was struggling to gain momentum.

Airbus Cracking The US Market

Following on from the video last week about the BAC One-Eleven, this week we take a look at the early history of Airbus. Produced by the excellent Mustard channel on YouTube, this runs for a little over 10 minutes.

Wheeling and dealing is a feature of the corporate world and the aviation industry is no different. Airbus came up with a unique solution to get their new jet into service with a premier airline.

Eastern Airlines was, at the time, one of the largest domestic carriers in the USA, led by ex-astronaut Frank Borman of Gemini 7 and Apollo 8. Airbus approached the airline to loan them four Airbus A300s for six months, for nothing, as a trial.

In service, the Airbus A300 used up to 30% less fuel than the Lockheed TriStar, resulting in an order for 23 aircraft. The other thing that helped Airbus was the extension of ETOPS to 90 minutes, opening up more destinations directly.

While Airbus cracking the US market was a milestone, just as important was the development of a family of aircraft. From the A300 came the A310 and then later in the 1980s, a little technological marvel arrived, named the Airbus A320. You might have heard of it!

The industry has changed a lot since the 1970s, as back then the main manufacturers were Boeing and McDonnell Douglas, with Fokker and Lockheed also prominent. Nowadays it is Boeing and Airbus, with Embraer and Bombardier covering the smaller segment.

What did you think of the video? Have you ever flown on an Airbus A300 with Eastern or another airline? Thank you for reading and if you have any comments or questions, please leave them below.

Enjoying the series? Check out the index to all the “Does Anyone Remember…” articles.