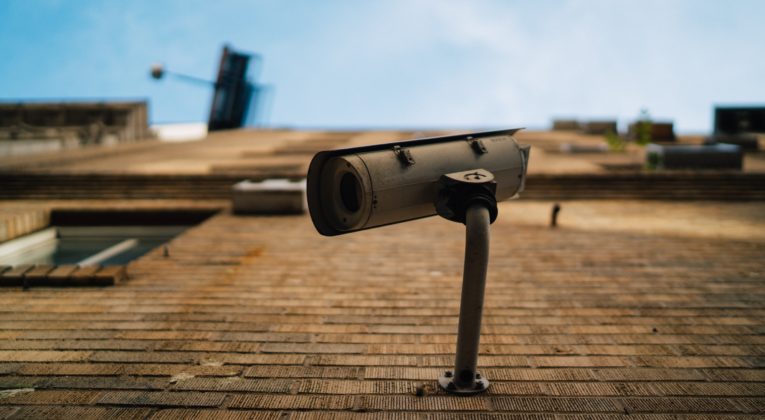 I recently wrote about how Cathay Pacific admitted to monitoring its passengers while in flight. Cathay Pacific didn’t inform passengers in advance and responded tepidly when they got caught. Cathay Pacific isn’t the only airline in the news these days when it comes to using a hidden camera. However, it’s not an airline here, it’s a person who was up to no good. And it was found in the airplane bathroom.

The incident occurred back in May when Choon Ping Lee, a Malaysian citizen, was flying on a United Airlines flight from San Diego Houston.

Halliburton employee Choon Ping Lee, a Malaysian citizen, is facing charges of video voyeurism for allegedly planting a hidden camera in an airplane bathroom onboard a United Airlines flight on May 5, 2019, from San Diego to Houston.

The device was discovered by a fellow first-class passenger on flight 646, who “noticed an item with a blue blinking light” that was “located near the cabinet and wall area close to a door hinge,” as noted in the criminal complaint and reported by ABC News.

The woman who discovered the device in the airplane bathroom took it out and brought it to the attention of the in-flight crew. After the flight landed in Houston, United Airlines’ corporate security took hold of the device for examination. After examining, they confirmed that it was a video recording device.

Investigators didn’t take long to catch Mr. Lee. The Travelpulse report further details the process of the investigation and how the law caught up with Mr. Lee.

Security investigated footage that revealed a man installing the camera in the first-class facilities, although his face wasn’t visible. However, based on the perpetrator’s attire and accessories, which included several distinct details, they were able to match the man in question to Lee using FBI San Diego video footage, which was taken of all the passengers boarding United Airlines Flight 646.

Authorities are now investigating his travel patterns and previous flight itineraries. Mr. Lee could face one year in prison if convicted. We still don’t know the exact motive behind what happened. I’m sure more details will roll out in the upcoming weeks as Mr. Lee’s court proceedings begin. Many questions linger at the moment. Was Mr. Lee a repeat offender? What was the intention behind doing this? Could this be a case of espionage?

This further highlights the worst fears of living in a hyperconnected world. As much as passengers love the connectivity, it comes at a cost. Modern devices and technology can be used as weapons in the age of information warfare. As devices become even more ubiquitous in the world of travel, expect customers to voice privacy concerns.