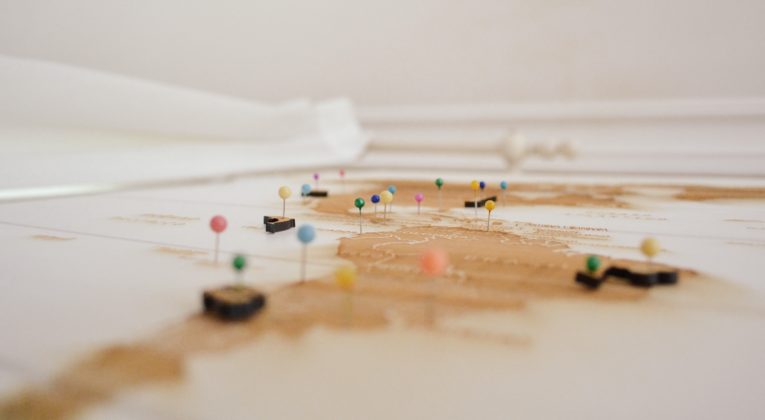 What is Crime Tourism?

Very different from ‘crime against tourists’ (also a major problem), crime tourism refers to organized gangs that enter countries on tourist visas with the sole intention to commit crime or make a quick buck. Sights and sounds don’t mean much to these individuals, home break-ins and shoplifting however are prime intent. These tourists do not reside in countries for more than a few weeks, they seek to inflict maximum damage on locals before returning to their home countries.

Not only is crime tourism an organized crime, they revel in their knowledge of local criminal law. They undertake levels of crime that are not violent so they avoid prosecution to the fullest. It’s a game of ‘optimum opportunity cost’.

Which Countries are dealing with increased Crime Tourism?

Although crime tourism exists to a certain level in most countries, recent news cycles suggest that Canada, US, Australia have been dealing with an increased level or crime tourism as an organized crime. Canada for example is grappling with Chilean gangs that operate across several cities. A quick excerpt from the report highlights the global presence of the issue;

“Over the weekend, we got a notification that there were at least three people arrested,” he said. “And there were two detained yesterday in a different city. It’s just a growing problem.”

When police in Australia broke up a Chilean gang in December, they thanked Canadian police for tipping them off.

The tip from Halton Regional Police led to eight arrests and the recovery of more than $1 million worth of stolen goods.

Am glad that local authorities in different countries are co-ordinating their response to these unwanted tourists. The term ‘Crime Tourism’ definitely caught my attention, and I was keen to learn more. Seems like a classic case of law being slow in adapting to new forms of crime and criminals.