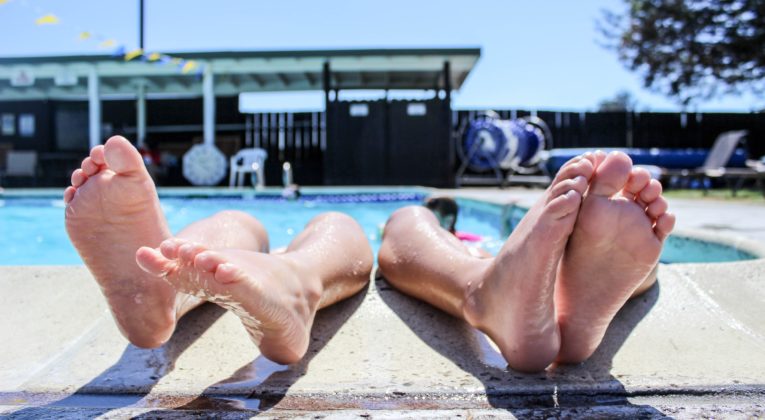 Europe is currently being subjected to its most intense heat wave in over a decade. Temperatures across France, Spain and other countries are soaring. Meteorologists attribute the heat to conditions that allow hot air to move northward up to Europe from the Sahara. They also don’t know when unseasonably hot weather will pass. But what’s certain is that this European heat wave will be intense!

Temperature records have been broken in a couple countries, and temperatures could reach as high as 44 degrees Celsius (111 Fahrenheit). Most of France is currently experiencing heat of over 35 Celsius (95F). Many parts of Poland and Germany will see temperatures over 100 degrees F. Likewise, temperatures are well above average in Spain and Portugal, and the anomalous summer heat will reach as far north as Scandinavia and Iceland!

Not The First European Heat Wave

Back in 2003 Europe experienced an intense heat wave. It purportedly resulted in thousands of deaths across France that year. The current heat wave is nearly as bad as that one, as the maximum temperature is similar. Hospitals and health workers are currently on alert for a spike in heat-related illness. What is especially unusual about this heat wave is how early it is occurring. Europe sees its highest temperatures in July and August, and a late June heat wave this intense is unprecedented. Let’s hope weather patterns shift and things normalize!

Plan accordingly if you’re currently in Western Europe or will be soon! Stay hydrated, consider bringing along an umbrella to shield yourself from the sun, and take breaks often in cooler spaces. I still vividly remember the shock of my first intensely oppressive summer heat when I was in Virginia as a teen in 2005. The heat index soared toward 120. Hundreds of teens had to go in for heat-related illness treatment at the camp I was attending.

Personally, I’d always much rather travel in cold weather than heat. It would not have been fun wandering Paris with two kids last year in 95 degrees.