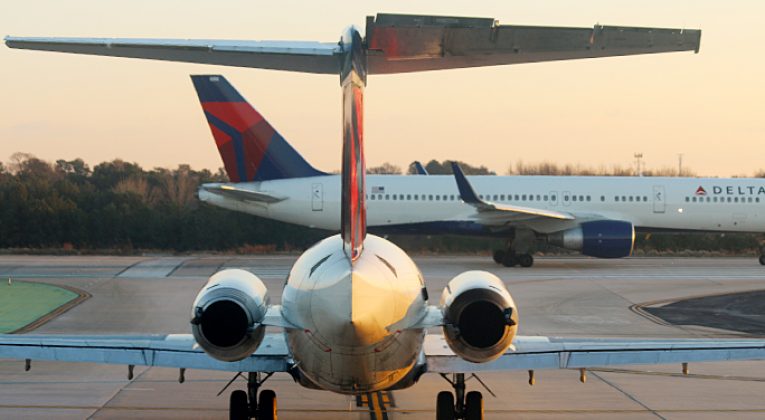 Redeem as few as 10,000 SkyMiles for round-trip flights on Delta Air Lines — plus taxes and fees — for travel within the 48 contiguous United States between Tuesday, September 4, 2018 through Wednesday, October 31, 2018, when all travel must be completed…

Delta SkyMiles Award Sale August 2018: As Low as 10,000 SkyMiles Round Trip To and From the Northeastern United States

…but you must purchase your ticket and book your reservation at least 21 days in advance and no later than Wednesday, August 15, 2018 at 11:59 in the evening Eastern Daylight Time. You must stay over a Friday night. Award seats are limited and may not be available on all flights or in all markets.

If you would rather travel while seated in Delta Comfort+ class, you can redeem as few as 12,000 SkyMiles for round-trip flights on Delta Air Lines — plus taxes and fees — for travel within the 48 contiguous United States.

The classes of service included in this promotion is the main economy class and Delta Premium Select cabins only on flights which are operated by Delta Air Lines or by a carrier operating as Delta Connection or Delta Shuttle — such as Compass Airlines; Endeavor Air, Incorporated; ExpressJet Airlines, Incorporated; GoJet Airlines, Republic Airline, and SkyWest.

Promotional pricing currently not available on the following dates between:

Award travel is subject to government-imposed taxes and fees and carrier-imposed charges which will cost $11.20 round-trip for Main Cabin travel and Delta Comfort+ travel within the contiguous 48 United States, which are your responsibility and must be paid at the time the ticket is booked. Taxes, fees, and carrier-imposed charges depend upon the itinerary. Award seats are limited and may not be available on all flights or in all markets.

Cancellations, Refunds, Changes, Transfers, and Other Terms and Conditions

A typical award ticket within the 48 continuous United States used to cost 25,000 SkyMiles round-trip when award charts used to exist; so this sale is fairly reasonable — if you can take advantage of the 10,000 minimum redemption of SkyMiles…