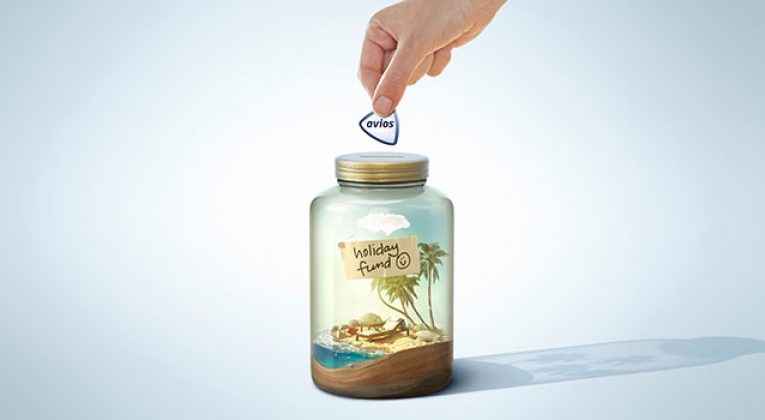 Got British Airways miles? Here’s how to get more, but only if your Executive Club account is registered in a country other than the U.S., Canada, Mexico, or South Africa.

The bonus miles may be earned on a maximum of eight flight segments.

Double miles beat the alternative, to be sure. And unlike some recent British Airways promotions, the bonus applies to all mileage-eligible fares, not just higher-priced fares.

Related: Warning: Boarding a Plane Can Make You Sick

Aside from the geographic restriction, the principal downside of this promotion is that the bonus miles are in British Airways’ program, which imposes onerous “fuel surcharges” for many award flights.

For British Airways loyalists, this is a no-brainer. Register for the promotion and book your BA flights. Others should ask themselves whether earning miles in Executive Club makes sense not just for the next trip but for the longer term as well.