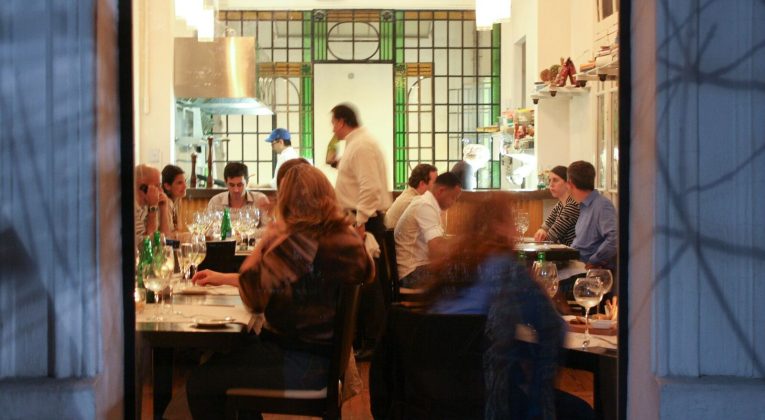 Traveling and dining go together. In fact, some travelers decide where to eat before deciding where to go. So: Where to eat?

When it comes to rating restaurants, there are plenty of options. Zagat, Michelin, Yelp, Travel + Leisure, and on and on. Some are based on the opinions of experts; others rely on feedback from average diners. None are definitive.

TripAdvisor’s “Travelers’ Choice – Best Fine Dining Restaurants” awards reflect the tastes of its millions of average consumers, as do the hotel reviews which have made the site a go-to resource for travelers. The more feedback, the more accurate the resulting rating.

Related: Low Fare Alert: Southwest Will Fly to Hawaii in 2018

To compile its top-25 list, TripAdvisor used an “algorithm that took into account the quantity and quality of reviews for restaurants around the world, gathered over a 12-month period.”

According to TripAdvisor reviewers, these are the top 25 restaurants in the world:

What’s likely to stand out to U.S.-based travelers is the lack of American restaurants on the list. Daniel, in Manhattan, is the sole U.S. representative. Next surprise: The two top-rated eateries are in Great Britain. In fact, more than half the listed restaurants are in Europe, which suggests a certain bias among the diners.

Euro-bias aside, the list is interesting for what it is: a reflection of the dining preferences of scores of TripAdvisor reviewers. The so-called wisdom of crowds should always be taken with a qualifier. It might not be the best way to identify the very best, but it’s a very good way to recognize pretty good.

How do you choose which restaurants to visit when traveling?