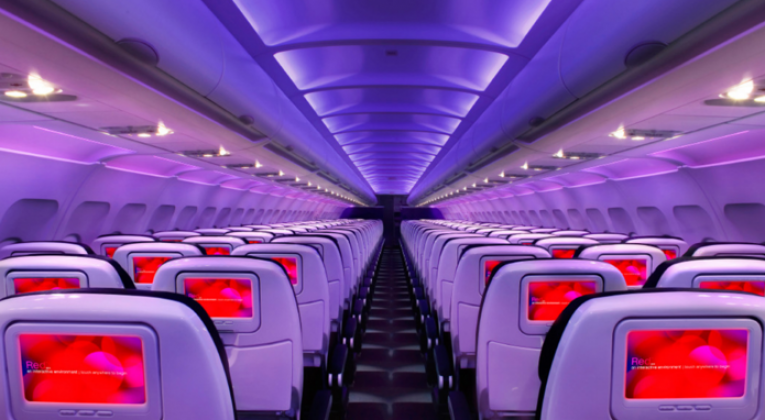 The best of the best? There’s no definitive list, but the most meaningful lists come from the most experienced travelers.

Every year, Conde Nast Traveler gets a lot of mileage out of its Readers’ Choice Awards, slicing and dicing feedback from 300,000 travelers into a dizzying array of categories, sub-categories, and sub-sub-categories. Not only is there a ranking of the best cities in the world, there’s also a list of the best small cities in the U.S. The world’s best hotels, sure. But also the top 10 hotels in Europe, and in Northern Asia, and in Eastern Mexico, and in Florence.

Related: Low Fare Alert: Southwest Will Fly to Hawaii in 2018

But let’s go right to the top of the taxonomic pyramid and see what the publication’s readers had to say about airlines. And not just regional airlines based east of the Mississippi whose name begins with S. What we’re interested in the best of the best, no qualifiers: The World’s Best Airlines.

According to the travel-savvy group that comprises Conde Nast’s survey base, the world’s 20 best are as follows:

And in the Best U.S. Airline category, readers voted as follows:

There are no great surprises in the results of either ranking, although Singapore’s fall from its longtime perch atop the list is a reminder that airlines can’t rest on their laurels. The dominance of Asian and Middle Eastern carriers is the continuation of two established trends, the former of long standing, the latter more recent. If anything stood out from the results, it was the appearance on the World’s Best list of Agean, the smallish Greek carrier. Among the domestic airlines, the only significant change was Southwest’s replacement in the fifth spot by Sun Country, the Minneapolis-based leisure carrier.

How do Conde Nast’s readers’ ratings compare with your own?