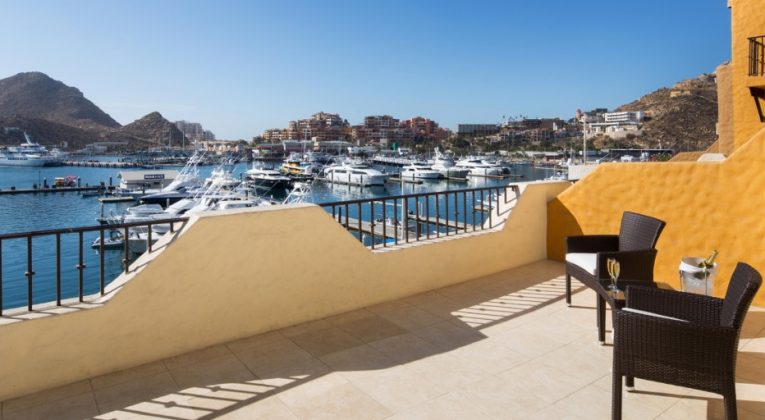 Mexico’s drug wars are taking an increasing toll on the country’s tourism prospects.

The U.S. State Department this week added two of Mexico’s most popular leisure destinations to its long list of Mexican cities that Americans should avoid, or where they should exercise extra caution.

The updated travel advisory added two new states, Quintana Roo and Baja California Sur, to the list of states affected by the violent crime generated by the drug wars plaguing the country. Between them, the two states are home to Los Cabos and Cancun, two beach areas that regularly host thousands of U.S. tourists, as well as La Paz and Cozumel.

Such sun-and-fun spots had been mostly spared the violence and kidnappings rife in other parts of the country. But recently there have been gun battles in downtown Cancun, and just this month three people were shot at a popular beach in Los Cabos.

Related: The Southwest Effect Is Alive and Well

Here’s how the new State Department advisory describes the situation in Quintana Roo:

U.S. citizens should be aware that according to Government of Mexico statistics, the state of Quintana Roo experienced an increase in homicide rates compared to 2016. While most of these homicides appeared to be targeted criminal organization assassinations, turf battles between criminal groups have resulted in violent crime in areas frequented by U.S. citizens. Shooting incidents, in which innocent bystanders have been injured or killed, have occurred.

Not exactly the stuff of glitzy travel brochures.

The State Department is sometimes criticized for erring too far on the side of caution. But when it comes to leisure travel—which is, after all, discretionary—there’s no reason to tempt fate by putting yourself in harm’s way. Cancun is lovely, but so are a hundred other sun-drenched beach cities where there’s no danger of getting caught in the crossfire of a virulent drug war.

The travel advisory has a state-by-state breakdown of the current levels of violence, and the dangers to U.S. tourists. Required reading if you’re planning to visit Mexico.

How important is security to you when choosing travel destinations?