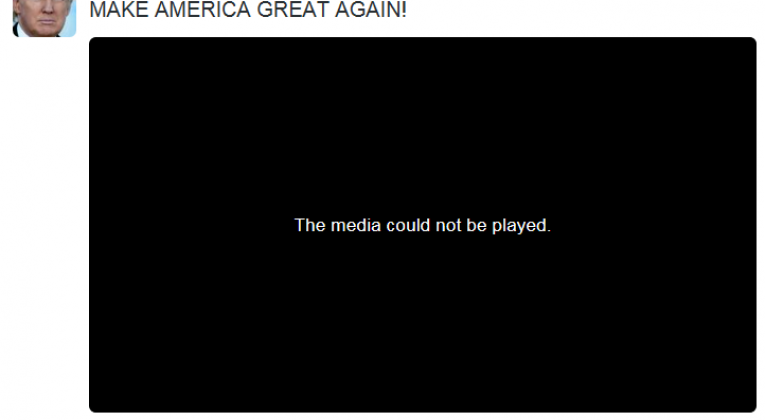 It was a recurring theme of Donald Trump’s presidential campaign: We’ll build a wall between the U.S. and Mexico, and force Mexico to pay for it.

The wall remains on Trump’s agenda, although no one seriously believes that it will be funded by Mexican pesos. In fact, it’s looking like American travelers could end up underwriting much of the wall’s cost.

In an early draft of the Trump administration’s budget proposal, reviewed by Politico, the Office of Management and Budget is asking for an 11 percent cut to the TSA, another 11 percent cut from FEMA, and a $1.3 billion cut from the Coast Guard.

That’s the same TSA that less than a year ago was so understaffed and mismanaged that chronic bottlenecks at airport security checkpoints were routinely causing thousands of flight delays and missed flights, inconveniencing untold numbers of travelers. It was front-page news at the time, and if the agency’s budget is cut and staffing reduced accordingly, it’s bound to become front-page news again.

Adding insult to injury, Travel Weekly reports that the proposed Department of Homeland Security budget calls for an increase of the 9/11 Passenger Security Fee, assessed on airline tickets, from $5.60 to $6.60 per one-way flight. That’s an 18 percent increase in a fee that partially funds the TSA, which is being cut back.

Bottom line: Travelers will be paying more and getting less, in order to pay for a border wall that has been widely derided as an overpriced, ineffectual vanity project.

The full budget won’t be released until May, at which point it will discussed and debated before being sent to Congress for approval. Travelers can only hope that their interests are reflected in the budget’s final form.

Do you favor paying, directly or indirectly, for Trump’s wall?