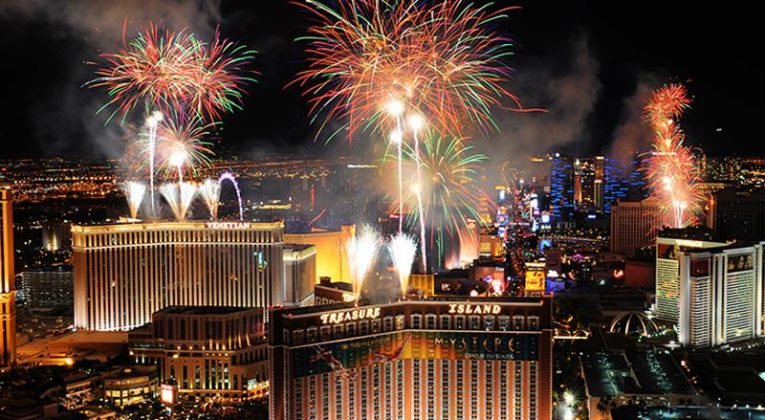 Back in ancient times, when it was known as Sin City, Las Vegas was famous for its $19 hotel rooms and free all-you-can-eat prime rib dinners. Both literally and figuratively, that was a different century.

In this century, with the city’s cringe-worthy resort fees, niggling parking fees, and sky-high prices for shows, a Vegas trip is more likely to be a budget-buster.

Nevertheless, demand for Las Vegas travel remains strong. According to the latest report from the Las Vegas Convention and Visitors Authority, average room rates reached an all-time high in January, at $150.21 per night. That figure does not include taxes, mandatory resort fees, which can be as high as $40 a night including taxes, or parking fees.

Other highlights of the report:

For budget-minded travelers, there is one bright spot in the report. The average daily hotel rate at downtown hotels was just $74.59, less than half the $163.72 rate at Strip hotels.

When you think of Las Vegas, do you still view it as a bargain destination?