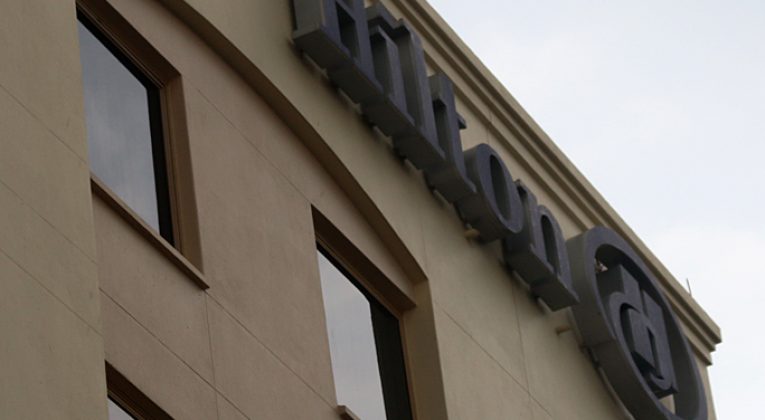 The status to which he is referring is Hilton HHonors Lifetime Diamond VIP elite level status, which as of January of 2017 will have two additional ways to qualify.

One of the criteria which you must meet — and has not changed — is that you must have maintained Diamond VIP elite level status for at least ten years, which do not need to be consecutive.

In addition, you must either:

The two new criteria now include:

The details of the new lifetime status — including how members will qualify — had not yet been announced when Randy Petersen first reported on it in this article back on Tuesday, January 20, 2015.

A notification via e-mail message will be sent to members sometime in February of 2017 who have qualified for Lifetime Diamond VIP elite level status as of Saturday, December 31, 2016. You can contact the team at the Diamond Desk to find out whether or not you will qualify, as members of that team will be happy to help you.

With the addition of the two new criteria, qualifying for Hilton HHonors Lifetime Diamond VIP elite level status may still not be easy — but it is now easier…