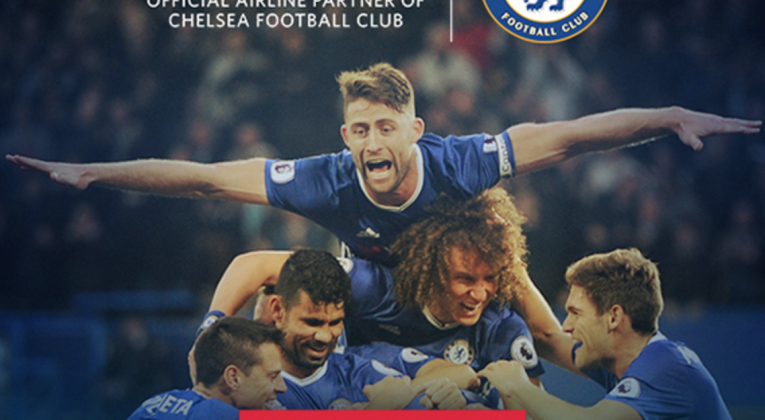 Delta is offering a chance to win a trip to see Chelsea FC play in London on February 4. It’s easy enough. Enter here by December 15 and you could be on your way to London. There will be six winners, each of who will get to bring a guest, so your chance of winning goes from minuscule to, well, still miniscule. But it’s six minuscules.

Delta, Chelsea FC And All Of Their Friends

There is something that caught my eye, though, even more so than the contest itself. While reading the description of Delta One, their new first class product, I was struck by just how many partners Delta has. Here it is:

That’s a very impressive list of partners, and let’s not forget that Delta is the official airline of Chelsea FC. I count four in the description alone. And, at least to me, it indicates the future of the travel business.

It’s Been Done before, Sort Of

In the mid-1980s, United thought it would be a good deal to roll up the travel industry. It bought Hilton, Westin and Hertz, changing the name of the company to Allegis. It wasn’t long, though, before the world caught on to the fact that the way to enhance the value of profitable companies is not to combine them with an airline. The company’s pieces were sold off shortly thereafter.

In my opinion, the airlines are handling the “roll up” model better now, by partnering, rather than acquiring. I think that this is the way we will go, as airlines have not only their in-industry alliances but also a broad network of travel options offering benefits with particular vendors.

For now, though, good luck, and I hope you get to enjoy all the partner benefits on Delta One to see Chelsea FC.