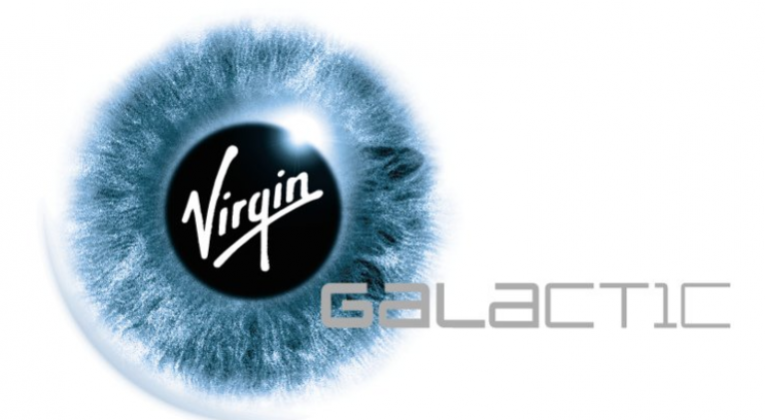 It also marks the first time that a spacecraft built by The Spaceship Company has flown under its own control. It was a very happy moment after the long setback that followed 2014’s fatal accident involving the VSS Enterprise in the Mojave Desert during a test flight.

After the Unity was introduced in February and run through a ton of ground tests in the desert along with tests mating to Eve (the mothership aircraft) Sir Richard Branson’s Virgin Galactic was ready to take the next step.

Saturday the pilots and the flight test engineer geared up and the VSS Unit was taken up by WhiteKnightTwo VMS Eve, the carrier aircraft. Once released, VSS Unity glided home without incident, and landed safely at test facilities in the Mojave desert.

Although it was not rocket powered, the first flight indicates Virgin Galactic’s push to return to the skies.

The entire flight took 1 hour and 20 minutes, cruising at a maximum speed of Mach 0.6 and starting at an altitude of 50,000 feet.

Piloted by Dave Mackay and Mark Stucky, the flight went very well and Virgin Galactic looks forward to the next phase.

Once the Unity is fully operational, there will be space for 6 passengers in addition to 2 crew members. The growing wait list already has 600+ names, including Ashton Kutcher and Leonardo DiCaprio.