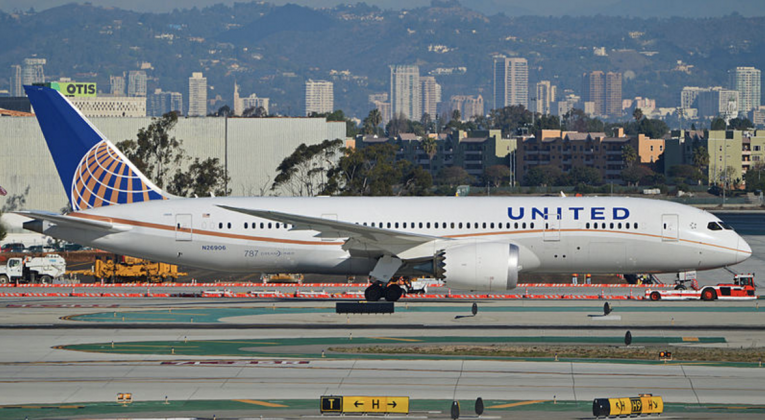 It finally happened. You can now fly Spirit Airlines without stepping on one of their planes. A few days ago, United Airlines announced its newest “enhancement,” with United Basic Economy (You’d think that they could have at least come up with an original name.). You’ve probably seen the details, but just in case, United Basic Economy offers you ultra-low cost carrier service without changing airlines. Among other details:

Forbes wrote an article discussing the changes, in which it discussed the move:

But United Continental on Tuesday managed to announce a new wrinkle in its service that actually is both brilliant from a business perspective and contemptuous of consumers at the same time.

Actually, it’s neither. It’s hard to call the move brilliant, since it simply took what Delta had already done and added to it. On the other hand, it’s not contemptuous of consumers, because it’s exactly what consumers had demanded.

I understand that nobody is out there protesting that the airlines give too many amenities. But the fastest-growing airlines are in the ultra-low cost carrier segment. Spirit, Frontier and Allegiant have been able to grow capacity double-digits by pricing as low as possible and charging for ancillaries. United Basic Economy (and Delta’s, for that matter) is based on the same theory, except the base price is the “normal” price and you can buy down, instead of buying up, like you do on the ULCCs.

From a business perspective, BE makes perfect sense. Consumers* have proven time and again that they are attracted to the lowest ticket price. The majors simply have to match the lowest price, which costs them tens of millions of dollars in revenues. Basic Economy will allow them to offer the same product, but also send a signal that, if passengers want that product, they will have to give up some of the amenities. It’s how the real world works: You’re not going to get a BMW for the price of a Chevy.

Actually, no. The “base” fare won’t change. Basic Economy will simply be offered at a discount. A ticket that cost you $100 before the launch of BE will, all other circumstances being equal, cost $100 after the launch. There will simply be another option, likely $15-30 cheaper, if Delta is any indication. The biggest changes will be in markets where United competes head-to-head with a ULCC. The chances of getting last-minute tickets in “traditional” economy at the same price as a ULCC will drop precipitously.

The free market. True, the major airlines have spent years commoditizing their products and consumers have proven more than once that low fares are the driving factor behind their purchase decisions. But more choices, even if it’s a choice we don’t want, are probably better than fewer.

I can understand not wanting to fly United after this change. It only accelerates commoditization across the industry value proposition (even if it decommoditizes the product itself), and the choice of a ULCC or a legacy carrier just became a little different. But my guess is that Delta will eventually match United, and American will show a product very similar to United’s, as well. The cheap seats will exist, but it will become a question of who wants to purchase them.

*Obviously, this statement doesn’t apply to 100% of consumers, but it does reflect the vast majority of travelers. If you are reading this, there’s a good chance that you do not fall into that category.