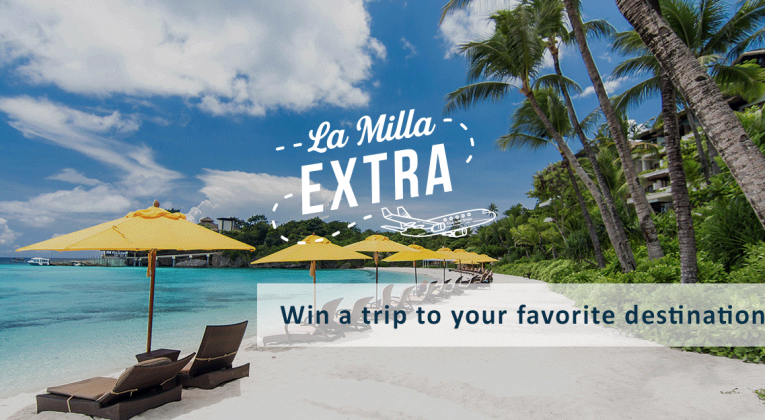 Copa Airlines is one of the biggest airlines that nobody’s ever heard of. A spin-off of Continental Airlines, Copa flies north-south routes between North America and Latin America, connecting passengers through Panama City. It recently launched its own frequent flyer plan, ConnectMiles, and is trying to generate traffic to get the program off the ground. You can get 1,000 miles just for joining, and have nothing to lose by doing so. The airline is a Star Alliance partner, so you can credit earned miles elsewhere.

One of the ways that Copa Airlines has been trying to generate buzz about ConnectMiles is through contests and promotions. La Milla Extra, or “The Extra Mile,” is one of those. Best thing about it: It’s easy (although Copa’s website tends to be a bit fussy). Just enter your name, ConnectMiles number, email address and favorite destination, and you’ll have a chance to win a trip there. There are three winners in total, and each prize includes not only airfare (sorry, no miles on these tickets) but also four nights in a hotel room and a $1,000 allowance for incidentals. The contest runs through November 15.

Other Ways to Enter

One nice feature of the promotion is that there are several ways to enter. You get one entry for filling out the form, but other methods include:

There are several other ways to earn “tickets” in the contest, so be sure to read the terms and conditions in full. Enter early and often, and good luck!