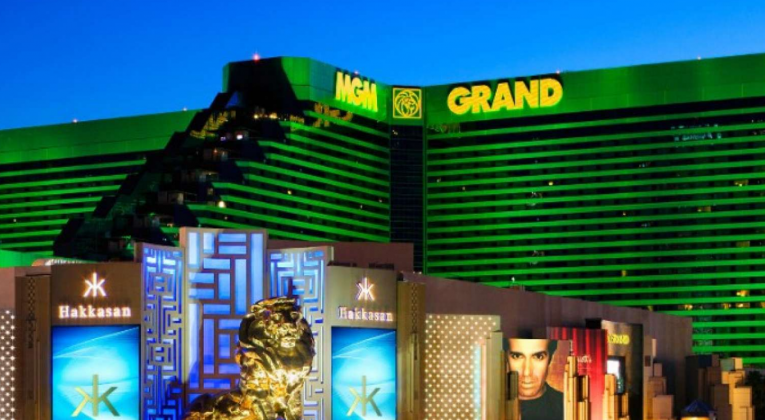 A few years ago, MGM Resorts introduced the myVEGAS online slot machines app. The premise was simple: The game gives you free coins each day which you could use to play the slots. Based on how much you play, you earn Loyalty Points (LP), which can be traded in for prizes. If you want more coins, you can buy them. In theory, MGM generates money through coin sales, but it also builds the brand when you spend time on the site. The app, produced by PLAYSTUDIOS, is fun to play and new games come out frequently.

Naturally, MGM underestimated what it could do profitably. As more people began to play exclusively with free coins, marketing expenses grew. The quality of prizes at the lower levels decreased dramatically, while prices went up. And if you actually live in Las Vegas? Forget it, you get an even smaller list of prizes.

At the upper end, however, there are still a lot of opportunities with partners, such as a cruise on Norwegian for 2,095,000 points. Norwegian replaces Royal Caribbean as the cruise prize partner on myVEGAS, but RCL remains a partner through Mlife, MGM’s loyalty program.

To keep interest from waning too much, MGM has introduced new games, under a partnership with Konami and the POP! Slots brands. Now, with three different options to choose from, it’s easy to get enough coins to play all day, although increased spins = increased LP = further prize dilution. All three apps link to your Facebook account, so LP earned at one carry over to the others.

myKONAMI is evolutionary, rather than revolutionary. So what stands out?

Only a few weeks ago, PLAYSTUDIOS introduced the third app in the series, POP! Slots. Unlike the other two, however, this game is interactive. It takes place in a virtual casino and you can communicate with your “neighbors” through emojis.

Even though the prizes aren’t what they once were, it’s hard to argue with free. PLAYSTUDIOS has put together three creative apps and there’s no reason not to use each one daily, particularly since you get bigger daily coin bonuses when you play several days in a row. If either Las Vegas or a cruise is in your vacation plans, you should be playing these games.