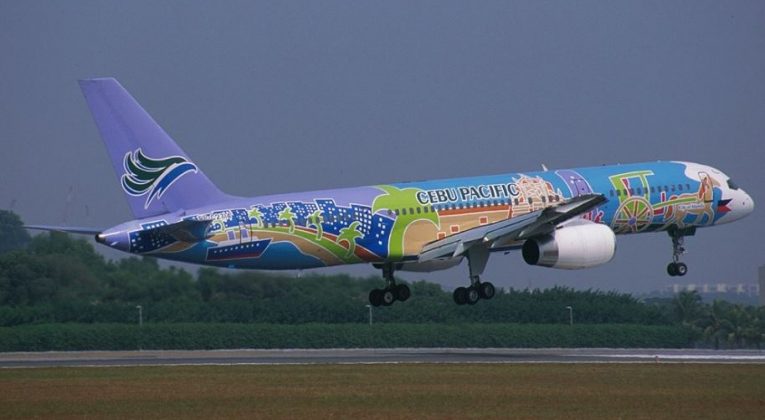 For many passengers, a screaming baby on an eight-hour flight would be a travel nightmare. So the passengers on Cebu Pacific’s flight from Dubai to Manila on Sunday night should consider themselves lucky. They only had to deal with a screaming baby for four hours, thanks to a mid-flight birth. But congratulations to the parents of Baby Haven, who gave birth to the girl at 36,000 feet, granting them elite status in a new form of the mile-high club.

I think that we can all agree that the real gold medalist on this flight is Baby Haven. According to The Guardian, the lucky lady will walk away with one million GetGo points from the airline’s rewards program. Truthfully, that seems a little unfair to me, since it was the mother that did most of the work but, as Baby Haven will no doubt learn, life isn’t always fair. It really doesn’t matter in the end, though. GetGo allows the little one to pool miles with up to eight people, so hopefully, she’ll share with her family. No word on whether the airline is waiving the Php. 150 fee to join, which would give a whole new meaning to the term SkyPesos.

Unfortunately, Cebu Pacific is not part of one of the three major alliances, so Haven and her family probably won’t be taking the world tour anytime soon, but it’s nice to start off with a bit of a nest egg. My attempts to interview the newborn have gone fruitless, so I cannot confirm where her first trip will be. Rumor has it, though, that the youngster proclaimed, “I’m going to Disney World!” shortly after learning about her grant.

And The Silver Goes to Cebu Pacific

Kudos to the airline, who takes second place on the podium of winners. No doubt that the free publicity that it garnered will far exceed the cost of the miles.