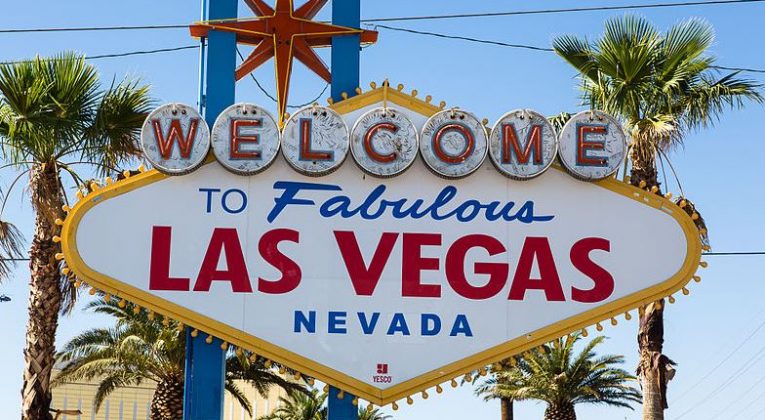 China has almost 1.4 billion people and the gambling mecca of Macau got more than 20 million visits from Chinese consumers last year. But one thing that they don’t have? A non-stop flight to the other gambling hub, the one in Las Vegas. That could soon change.

Yesterday, the Las Vegas Review-Journal (RJ) wrote that Hainan Airlines got approval from the Chinese Civil Aviation Administration to fly three times per week from Beijing to Las Vegas, which would establish the first non-stop from China to McCarran and only the second trans-Pacific route, with Korean Air’s Seoul flight being the other carrier. The approval follows a request that the airline made in October, 2015. The US DOT still needs to approve the flight and there is a short comment period, during which existing carriers will likely weigh in.

Hainan is the fourth largest airline in China. Started in 1993 by entrepreneur Chen Feng, the airline is one of only a handful of carriers rated 5-stars by Skytrax (almost all of which are Asian). Unlike other long-haul carriers, though, Hainan doesn’t necessarily connect major city to major city. Instead, it often avoids its competitors by flying from a major city in one country to a secondary, but still large, city in another. For example, over the past several years, it has added flights from Beijing to destinations like San Jose and Seattle. It also services Chinese secondary cities to major cities around the world, such as a flight between Changsha and Los Angeles. If you’re flying them and don’t want their miles, that’s okay: also They partner with others around the world, including Alaska Air, Air Berlin and Etihad.

So why Hainan? Other than its desire to do an end-run around competitors, it has the right fleet type to fly these routes. Flights to secondary cities are long, thin routes. In other words, these are long distances that don’t have as many travelers as, say, New York to Beijing. Airlines couldn’t have flown these routes profitably a decade ago with planes such as the 777 or 767, but the introduction of the Boeing Dreamliner (787), as well as the Airbus 330s and 340s, all part of Hainan’s fleet, has given carriers an appropriate aircraft for these flights.

So what does this mean for the city (if approved)? Obviously, any non-stop flight to Las Vegas is good for the region, but it’s also a bellweather for how a Chinese carrier can do on a primarily leisure route. If Hainan is successful, other airlines will want to get into the game. The US-China bilateral allows for 180 flights weekly from China’s largest cities, but there are others that would happily pick up a slot or two if they felt like they could do so profitably. As manufacturers develop increasingly efficient planes, we will likely see more smaller cities get connected.