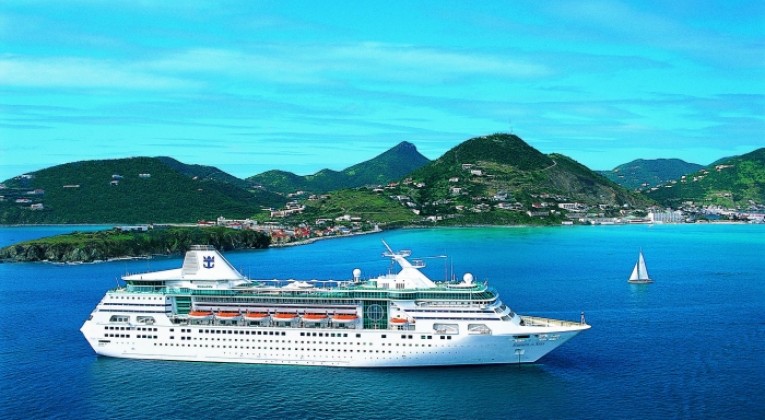 Royal Caribbean announced this afternoon that it is cancelling seven additional sailings of Empress of the Seas due to unforeseen issues that were discovered during the ship’s revitalization. Empress of the Seas is in the process of returning to Royal Caribbean’s fleet after spending several years at its sister line, Pulmantur. The sailings most recently impacted are April 25, 30, May 5, 9, 14, 19 and 23. Several earlier sailings were already cancelled due to issues discovered during dry dock.

According to Royal Caribbean, “as work has progressed, we learned that more significant infrastructure and physical improvements across the ship’s multiple galleys and provisioning areas were needed to meet our high standards. We decided that instead of simply repairing the five galleys, we would completely rebuild them, starting from scratch with entirely new infrastructure and all new equipment, at a cost of $10 million.”

If you are impacted by one of these cancellations you should contact Royal Caribbean or your travel agent immediately to make arrangements for another cruise or a refund. The 100 percent future cruise credit is an acceptable gesture, but keep in mind that it only applies to those passengers booked on the April 25 and April 30 sailings, just days away. Passengers on the May sailings only receive a $100 onboard credit if they rebook another Royal Caribbean itinerary. This is hugely inconvenient for passengers who have strict vacation planning requirements, not to mention the hassle of rebooking or attempting to refund flights. In situations like this, having travel insurance can be a big help.