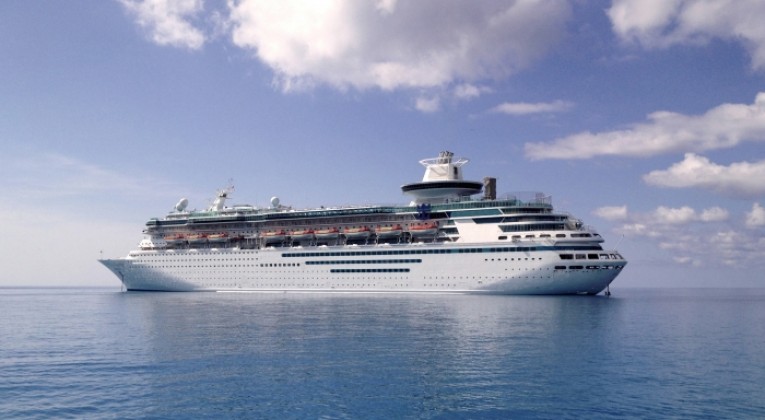 Royal Caribbean has dropped plans to offer complimentary internet for guests sailing on the soon to be refurbished Majesty of the Seas. Majesty, one of Royal Caribbean’s oldest but well-loved ships will be entering dry dock soon for a major refurbishment prior to repositioning to Port Canaveral where the ship will serve the 3- and 4- night cruise market. When Royal Caribbean announced its refurbishment plans, they included:

Since the original announcement, Royal Caribbean has backed off plans for new restaurant offerings so there’ll be no Sabor or Izumi on board, both very popular offerings on other ships. However, the new waterslides, water park, and revitalized spa and casino remain in the plan. Further, Royal Caribbean’s VOOM internet is still in the plan, however, it will not be complimentary. The company announced this week that it would not include the price of internet in cruise fares aboard Majesty of the Seas afterall.

VOOM is a major upgrade to shipboard internet offerings and frequently achieves speeds that are more likely with a home-based broadband connection. Royal Caribbean offers unlimited internet packages starting at $20 per day.