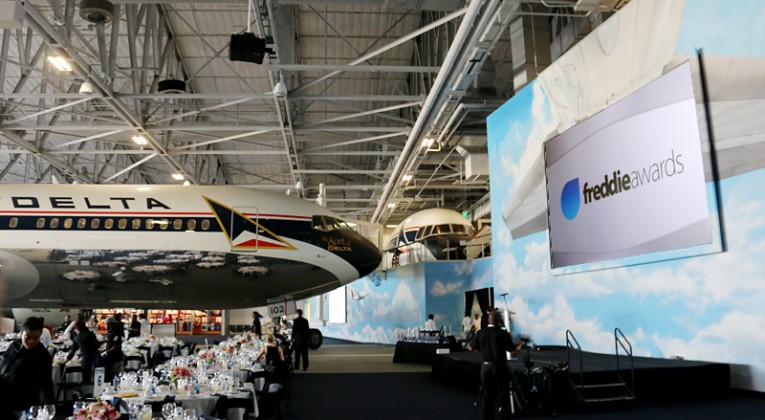 It is that time of year again: voting is now open for the 2016 Freddie Awards.

The 2016 Freddies Awards will take place on Thursday, April 28, 2016 in Las Vegas. All conference attendees will receive automatic entry to the Freddie Awards ceremony.

Introduced in 1988 by Randy Petersen — who is the founder of InsideFlyer — the Freddies have grown in stature and importance to become the most prestigious member-generated awards in the travel loyalty industry. The goal of the Freddie Awards is to give voice to the frequent traveler; and to honor the efforts of an industry which counts greater than 300 million members worldwide.

The results of the first Freddie Awards were announced by the premier issue of Frequent — a humble newsletter which was the precursor to InsideFlyer — and one thing is for certain: Trans World Airlines, Continental Airlines and Eastern Airlines will not be winners at the Freddie Awards this year.

In 1988, thousands of voters cast ballots for the Freddie Awards. That number increased exponentially to 2.9 million ballots in 2013. Balloting is now available in English, German, Spanish, French, Mandarin and Japanese.

…and cast your votes today.