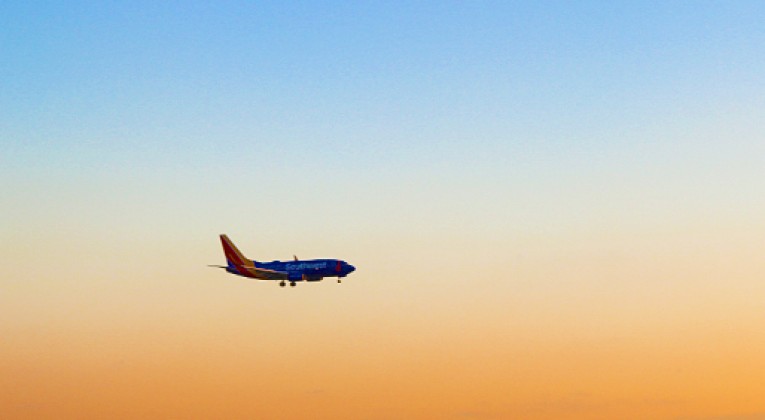 At least three airlines are currently offering an airfare sale for select routes nationwide within the United States. If you have been waiting for lower domestic airfares and are flexible with your schedule, now may be the time to “pull the trigger”, so to speak.

Here is a rundown of airlines which are offering sales for a limited time, lasting for as few as two days — so ensure that your travel plans are in place and book these airfares if they appeal to you.

You must purchase your flights by Wednesday, October 14, 2015 for travel between Tuesday, October 20, 2015 and Monday, November 16, 2015 — but there is a limit of 300,000 total available tickets for this sale; and availability can be spotty in some markets.

Past history suggests that you might encounter technical issues due to the popularity of a sale such as this one; so expect to be frustrated with glitches and delays in booking airfares — and have plenty of patience available, just in case.

Travel is not valid on Fridays and Sundays. Travel to or from Florida or Nevada is valid only on Tuesdays and Wednesdays. Travel to or from San Juan, Puerto Rico is valid only Mondays through Thursdays. Points bookings do not include a September 11 security fee of $5.60 per one-way flight. Restrictions and exclusions apply. Sale fares are not refundable; and are available only in select markets. Availability of seats and days are limited.

Although the airfares are not as deeply discounted as Frontier Airlines and Southwest Airlines, Alaska Airlines is also having a airfare sale which lasts only 72 hours. Simply enter discount code EC6208 when you book at the official Internet web site of Alaska Airlines. The Insider extra discount offer for this week ends on Thursday, October 15, 2015.

If you are a subscriber to the Insider newsletter, you receive an additional five percent off of weekly flight deals.

Word is out that other airlines based in the United States are matching the aforementioned deals — or, at least, lowering their airfares to compete — so if the airlines which have announced sales are not the ones which you want to patronize, check with your favorite airline to see if airfares have indeed lowered on flight routes which you plan to travel.

Additionally, do not forget about the daily deals reported by The Flight Deal, which are shown on the front “page” of InsideFlyer for your convenience, as you will often find some good airfare deals without the announcement of an official sale of any kind.