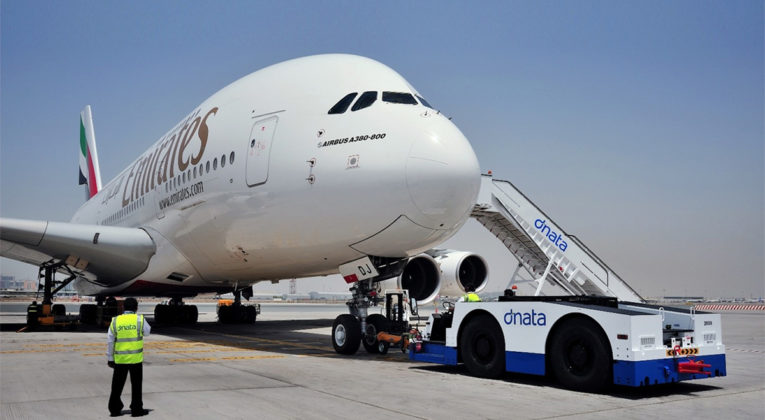 The demand for international air travel is at an all-time low. Emirates today announced that the airline would suspend all passenger flights until further notice, by March 25th, 2020.

Starting next week, Emirates will suspend most passenger traffic until further notice.  The airline will still retain its cargo operations. Since the COVID-19 outbreak began, Emirates and dnata have been adapting operations in line with regulatory directives as well as travel demand.

UPDATE: At the time of Publishing the original article, Emirates had released a statement saying the airline woild suspend all passenger flights. The airline later released a revised statement saying that some flights will be retained. Having received requests from governments and customers to support the repatriation of travellers, Emirates will continue to operate passenger and cargo flights to the following countries and territories until further notice, as long as borders remain open, and there is demand: the UK, Switzerland, Hong Kong, Thailand, Malaysia, Philippines, Japan, Singapore, South Korea, Australia, South Africa, USA, and Canada. The situation remains dynamic, and travellers can check flight status on emirates.com.

“The world has literally gone into quarantine due to the COVID-19 outbreak. This is an unprecedented crisis situation in terms of breadth and scale: geographically, as well as from a health, social, and economic standpoint. Until January 2020, the Emirates Group was doing well against our current financial year targets. But COVID-19 has brought all that to a sudden and painful halt over the past 6 weeks.

The Emirates Group has undertaken a series of measures to contain costs. All non-essential recruitment and consultancy work is put on hold, and employees are encouraged to take paid or unpaid leave. The airline is also working with suppliers to cut costs and improve efficiency.

“Rather than ask employees to leave the business, we chose to implement a temporary basic salary cut as we want to protect our workforce and keep our talented and skilled people, as much as possible. We want to avoid cutting jobs. When demand picks up again, we also want to be able to quickly ramp up and resume services for our customers.

“The Emirates Group has strong liquidity, with a healthy cash position but it is prudent that it take steps to reduce costs at this time. Emirates remains committed to serving its markets and looks forward to resuming a normal flight schedule as soon as that is permitted by the relevant authorities.”