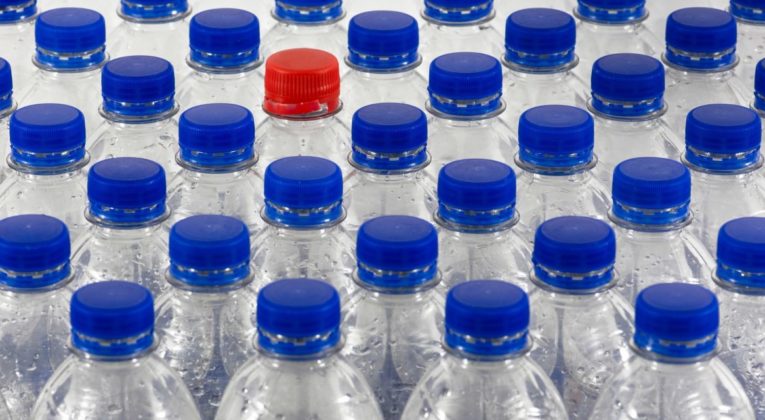 Big news on the sustainability front! San Francisco International Airport (SFO) recently announced a ban on plastic water bottles. The new ban includes both vendors and vending machines. Starting this week, you won’t be able to buy a single-use plastic water bottles at the airport.

If you want to quench your thirst with H2O, you’ll have two options: you can purchase water in recyclable aluminum, recyclable glass or compostable packaging, or you can fill a reusable container at an airport hydration station. There will be approximately 100 of them scattered throughout the terminals. You can consult the interactive map to find where they’re located.

The hydration stations are part of the airport’s initiative to become the world’s first zero-waste airport by 2021. It’s a bold move and one that’s good for the environment considering one bottle can take 450-1,000 years to biodegrade.

Now, you’ll find some of the purest, safest and best-tasting water in the world at SFO. According to the airport, hydration station water comes from pristine Sierra snowmelt from a reservoir in Yosemite National Park. Also two protected watersheds in the Bay Area. It will make you thankful that you’ve forgotten bottled water and those high prices you paid for it.

CNN reports that SFO produces more than 28 million pounds of waste each year, including about 10,000 single-use plastic water bottles. That adds up to roughly 4 million bottles a year!
Earlier this year, SFO moved away from single-use, plastic cutlery and food-service items. Travelers will still be able to purchase soft drinks, iced tea, coffee and other beverages in plastic bottles for the time being.

Cover image of plastic bottles by Willfried Wende from Pixabay