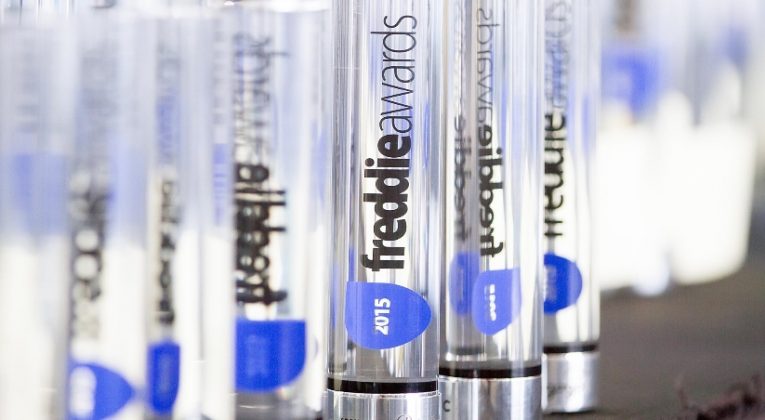 The results of 4.2 million votes cast from 237 countries worldwide for the winners of the 28th annual Freddie Awards were announced at the Museum of Flight in Seattle last week.

2018 Freddie Awards: The Results are In…

The frequent travel loyalty programs and credit cards that were recognized as winners of the 2018 Freddie Awards — which are divided into categories amongst three distinct regions in the world — are as follows:

About the Freddie Awards

Introduced in 1988 by Randy Petersen — who is the founder of InsideFlyer — the Freddie Awards have grown in stature and importance to become the most prestigious member-generated awards in the travel loyalty industry. The goal of the Freddie Awards is to give voice to the frequent traveler; and to honor the efforts of an industry which counts greater than 300 million members worldwide.

The results of the first Freddie Awards were announced by the premier issue of Frequent — a humble newsletter which was the precursor to InsideFlyer — and one thing is for certain: Trans World Airlines, Continental Airlines, US Airways and Eastern Airlines were not winners at the Freddie Awards this year.

…but one highlight includes Norwegian Reward winning the coveted award of Airline Program of the Year in the Europe and Africa region for the second consecutive year — along with also winning this year for Best Promotion. The frequent flier loyalty program currently has greater than six million members and is still growing. Every time you book a trip with Norwegian or use services from the partners of  Norwegian Reward, you earn CashPoints which can be used to pay for flights.

Only one question remains: which frequent travel loyalty programs will be winners in the 29th Freddie Awards next year?