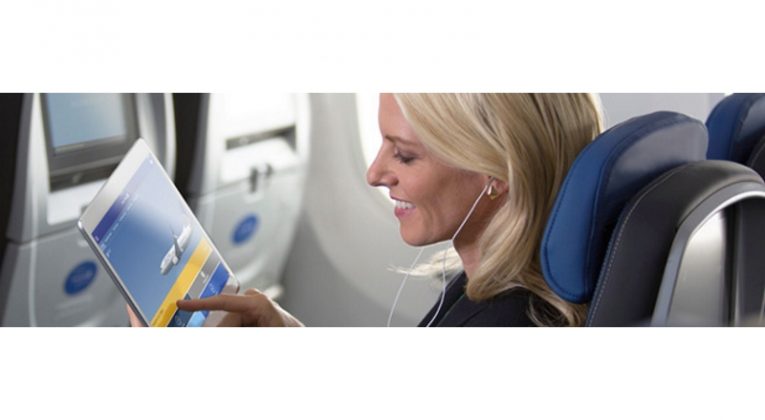 On American, a monthly subscription for Gogo Wi-Fi flights within the U.S., Canada, and Mexico can be had for $49.95. Delta’s monthly North America Wi-Fi pass is the same price, and $599.99 for a full year’s subscription.

United’s prices for buy-on-board Wi-Fi vary by flight, so it’s impossible to establish a definitive breakeven point, when the monthly pass becomes a better deal than purchasing on a flight-by-flight basis. But if per-flight prices average $10 to $15, then you’d have to fly four or five times a month before the monthly pass is cheaper than buying Wi-Fi one flight at a time. Unless you’re a business traveler, that’s a pretty high hurdle.

Among the noteworthy terms and conditions, a subscription only covers one device at a time. If you want to hook up your laptop and smartphone simultaneously, you’ll need a second subscription.

The subscriptions are non-refundable. So there will be no discount or other consideration if the Wi-Fi is poor quality or non-existent.

The subscriptions are non-transferable. So no, you may not lend your credentials to friends or family members when they fly United.