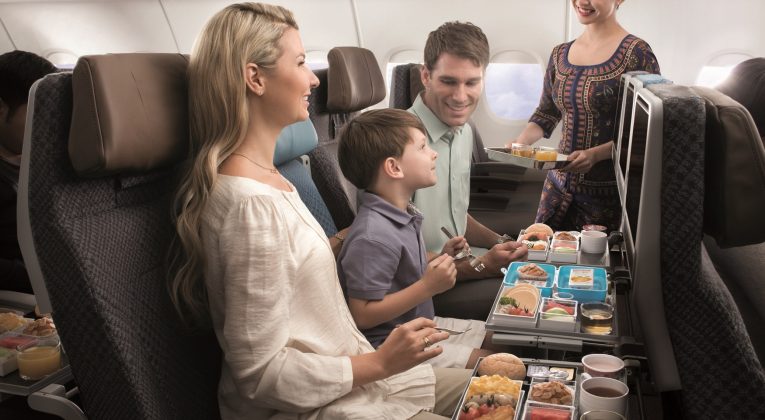 UPDATE: According to Straight To The Points, Singapore has dropped the policy, even before its effect date, in response to negative pushback from customers. Nevertheless, it’s a policy that other airlines are surely considering.

If you thought basic economy fares were as bad as they could get, think again

Singapore Airlines, best known for its glamorous flight attendants and sumptuous first-class cabins, is making news at the budget end of the travel spectrum. And it’s not good news.

As have many full-service airlines, Singapore will introduce no-frills coach fares to stay competitive with ultra-low-cost carriers. In Singapore’s case, they’re called Economy Lite fares (fare codes Q, N, V, K), and they come with restrictions typical of basic economy: a fee for advance seat selection, reduced frequent-flyer miles, not upgradeable, no cancellations. But the airline has added an extra element of pain to its version of the fares: a surcharge for credit-card payments.

Beginning with bookings made on January 20, Economy Lite tickets issued in Singapore will incur a 1.3 percent surcharge, up to a maximum of 50 Singapore dollars, when charged to a credit card. Tickets charged to the co-branded Singapore Airlines KrisFlyer credit card are exempt from the surcharge.

The limitation of the surcharge to tickets issued in Singapore constrains the consumer damage somewhat. But as always with such onerous policies, there’s the danger of its spreading beyond its initial bounds. Singapore may well be intending to expand the fee to tickets issued in other countries. And now that the precedent has been set, other airlines may well follow suit.

Singapore, which has dominated the luxury segment of air travel for decades, is now a leader in the race to the bottom.